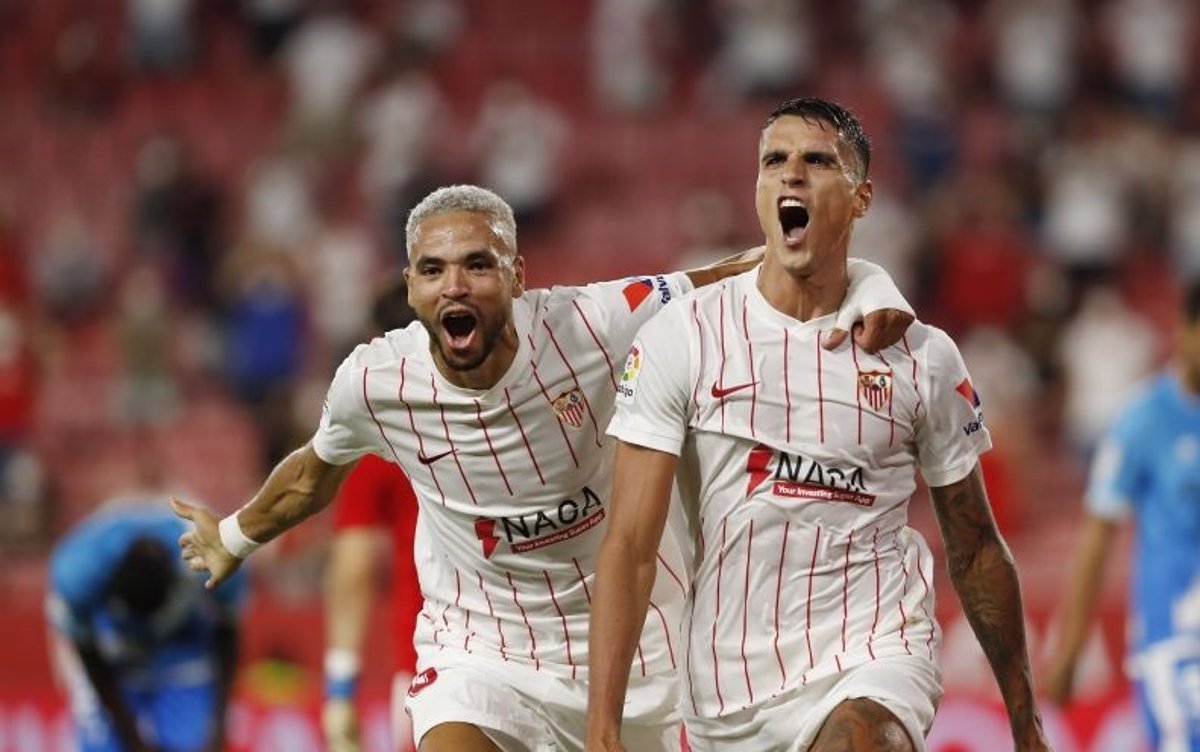 Sevilla FC started LaLiga Santander 2021/22 this Sunday with a resounding victory (3.0) over Rayo Vallecano, marked by the penalty and expulsion of Luca Zidane at 15 minutes, a tough return for the Madrid team to the elite, that also suffered the great debut of Erik Lamela at Sánchez.Pizjuán.

It was not the most affordable debut for Rayo after his promotion, much less with that play that made the game very difficult for the Vallecanos. Álvaro had the first dangerous action for the visitors but in a deep ball to Idrissi, Zidane committed the penalty that cost him his expulsion.

Furthermore, En.Nesyri did not forgive the maximum penalty. The Ray was worn out in defense and was very far from being able to reach the opposing goal. Meanwhile, Julen Lopetegui’s men appeared again with En.Nesyri and Acuña, at first placid. Lamela and ‘Papu’ Gómez were later the local alternative and it worked.

The Argentine striker made his debut with Sevilla and the midfielder, looking for a place in the eleven with a few months at the club, were in the 2.0 play. A good combination, although the ex.Tottenham’s shot went to goal after touching Catena. Sevilla, without Ocampos, Suso, Oliver or Rakitic, showed that they have a squad again to fight for everything in the League and the Champions League.

Rayo finished going up and in a tremendous against the Andalusian team ended the match, again with Lamela to finish the play and feel as full in his career as few times. Iraola left minutes for homegrown players and Dmitrovic made his second stop, a good shot from Andrés, to also have an official debut with a note in the Pizjuán goal.