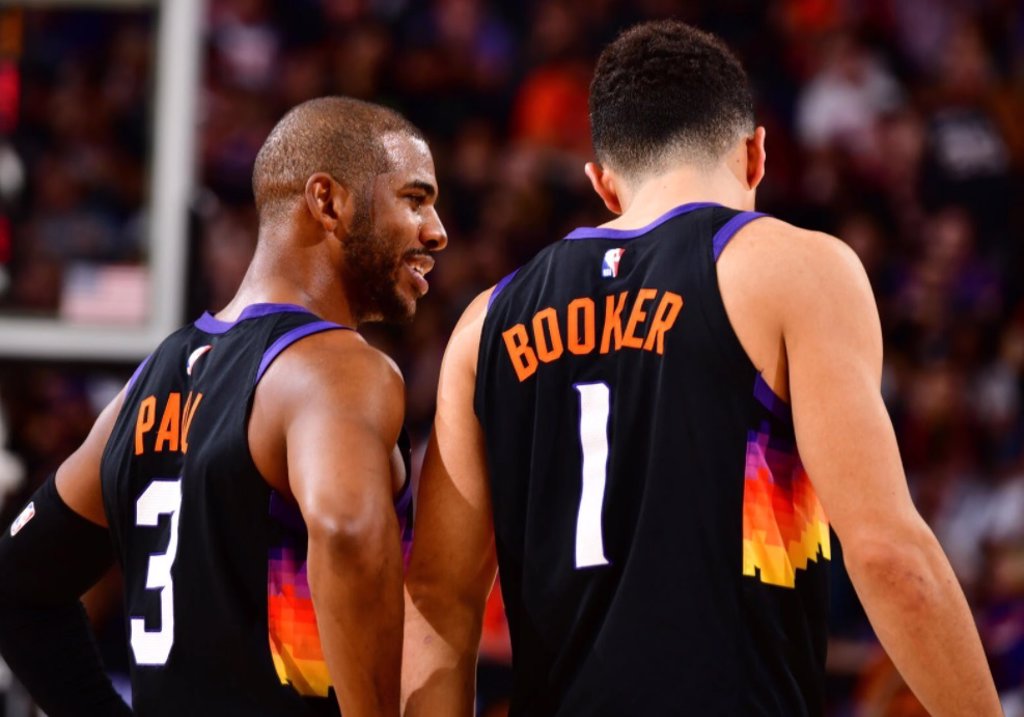 Phoenix Suns has stayed one step away from the Western Conference Final after also prevailing in the third game over the Denver Nuggets (102-116), on a day in which the Philadelphia 76ers recovered the field advantage by taking the lead in their series with Atlanta Hawks with a new victory (111-127).

Those from Arizona also fulfilled as visitors before the 18,000 spectators who witnessed the third duel of the Western semifinals at the Ball Arena and are only one victory (3-0) away from achieving a place in the conference final. They will have the opportunity to get it from Sunday morning to Monday at 02:00 Spanish peninsular time.

Led by Devin Booker (28 points and 4 assists) and Chris Paul (27 points and 8 assists), the Suns dominated a duel in which they neutralized the good performance of Serbian center Nikola Jokic, who celebrated the achievement of the MVP of the season in the NBA with a ‘triple-double’ of 32 points, 20 rebounds and 10 assists.

For their part, the Sixers took their second win against the Atlanta Hawks on the road, a match in which Doc Rivers’ men gave a recital on defense and in which Danny Green retired injured in the first quarter.

Despite attempts by the locals to stop him, Joel Embiid managed to contribute 27 vital points so that his team began to command from the second quarter. The second unit and the good teamwork allowed the Sixers to increase their income, also leaving Atlanta with only 40 points in the entire second half. The series will continue at dawn from Monday to Tuesday at 01:30 Spanish time.