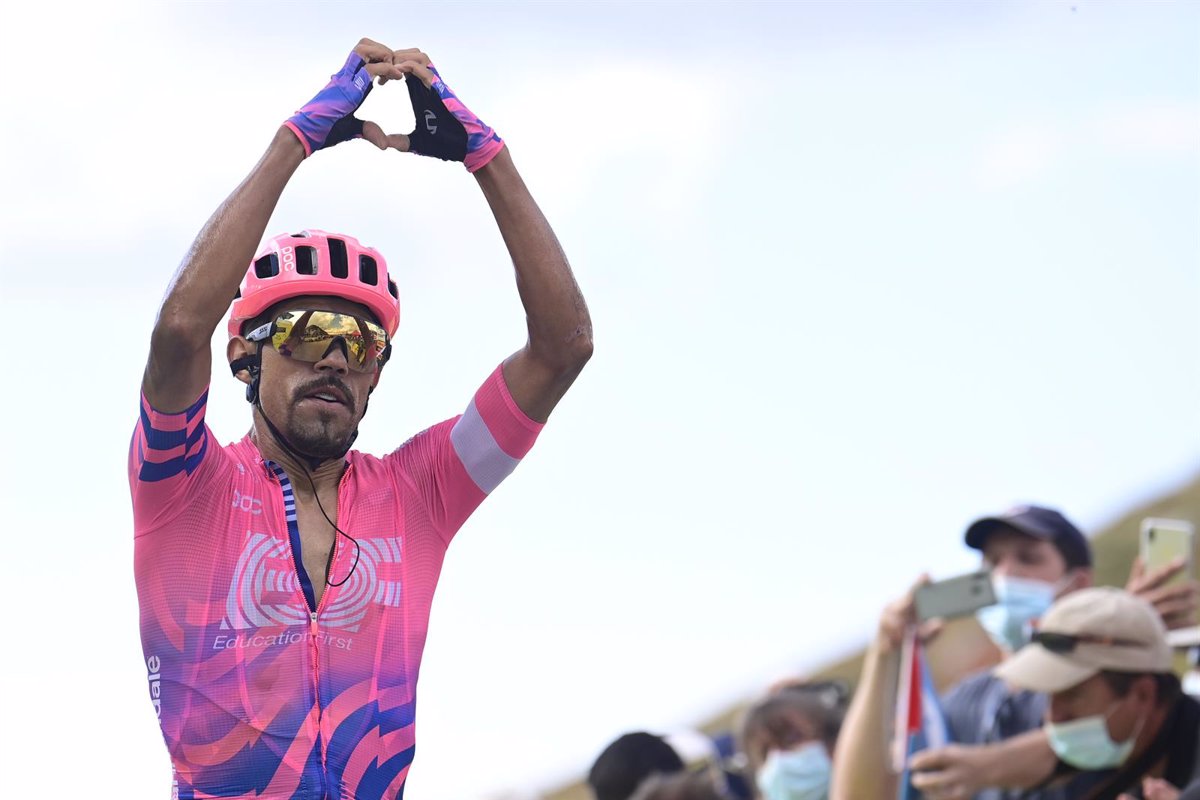 The Colombian cyclist Daniel Martínez, from Ineos, won the Vuelta al País Vasco 2022 this Saturday after a tremendous finish in Arrate, where the Spanish Ion Izagirre (Cofidis) could be the fastest to get even for a fall that has prevented him from fighting for the general.

Izagirre was crowned this Saturday in Arrate, but it was not enough to take first place in Itzulia. The Cofidis runner was the fastest in this final day of 138 kilometers that was resolved with a very even finish in which up to four cyclists rode the same time.

In that room was a Daniel Martínez who became strong in the breakaway and who took advantage of his excellent performance in the ports to be crowned in Euskadi -thanks to the bonuses- and take over as the first coffee grower, and second in the history of the race, in conquering the race since Nairo Quintana, nine years ago.