Farewell to Gerd Muller, the German ‘Der Bomber’ of Italy.Germany 4.3 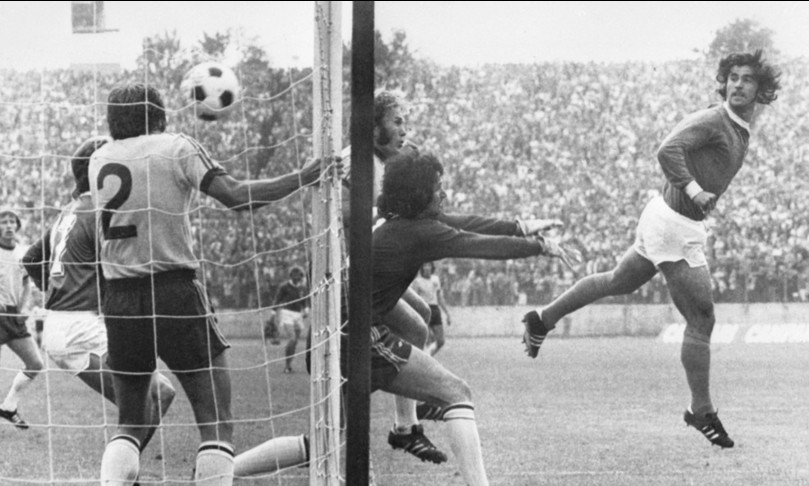 ` – ‘The Nation’s Bomber’, ‘the top scorer of the nation’– He was nicknamed Gerd Mueller, legend of German football in particular of the glorious Bayern Muenchen, who died this morning at the age of 75 in a nursing home in the capital of Bavaria where he had been for about six years because of Alzheimer’s.

The successes in the national team and with Bayern

Mueller wrote the history of German football between the 1960s and 1970s. With the West German national team he played 62 games scoring 68 goals while with that of Bayern in 607 matches he scored 566 goals becoming for seven times Bundesliga top scorer– Numbers that made him become ‘Der Bomber’.

Mueller was one of the great protagonists of the famous match ‘Italy.Germany 4.3’ at the 1970 World Cup. At the Azteca Stadium in Mexico City on June 17 51 years ago, Mueller first scored 2.1 in extra time, then signed the 3.3 draw, one minute before Gianni Rivera’s historic 4.3 – In the other match of Mueller against Italy, the one in Rome on February 26, 1974, between the Azzurri and the Germans he finished 0 to 0.

Mueller’s decisive goals in the finals of both the 1972 European Championship and the 1974 World Cup will remain unforgettable. July 7, two years later, in his stadium, the Olympiastadion in Munich, Gerd scored 2.1 against the Netherlands. The Dutch had taken the lead after two minutes with Neeskens. At the equalizer on Breitner’s penalty, Mueller scored the triumph two minutes from the end of the first half.

Growing up in the team of his native Noerdlingen, in the summer of 1964, Mueller joined Bayern, first in the formation that played in the Bavarian league and then in the first team. In the 1971/1972 season, Gerd scored 40 Bundesliga goals, a record beaten by just one goal last season by Robert Lewandowski (FC Bayern).

He remains the best scorer in the Bundesliga

After emerging from depression and alcoholism, from 1992 to 2014 he held various positions in the technical staff of Bayern’s youth teams. On July 17, 2011, Mueller suddenly disappeared in Trento where he was the accompanying manager of Bayern’s under 23 team. After 15 hours he was found in a confused state in the center of the Trentino capital.

FC Bayern president Herbert Hainer wrote, “Today is a sad day for FC Bayern and all their fans, Gerd Mueller was the greatest striker who ever lived, a good person, a personality in world football ”. Hainer then added, “We are deeply saddened together with his wife Uschi and his family (daughter Nicole, ed) because without Gerd Mueller, FC Bayern would not be the club we all love today: his name and his memory will live on. forever”.