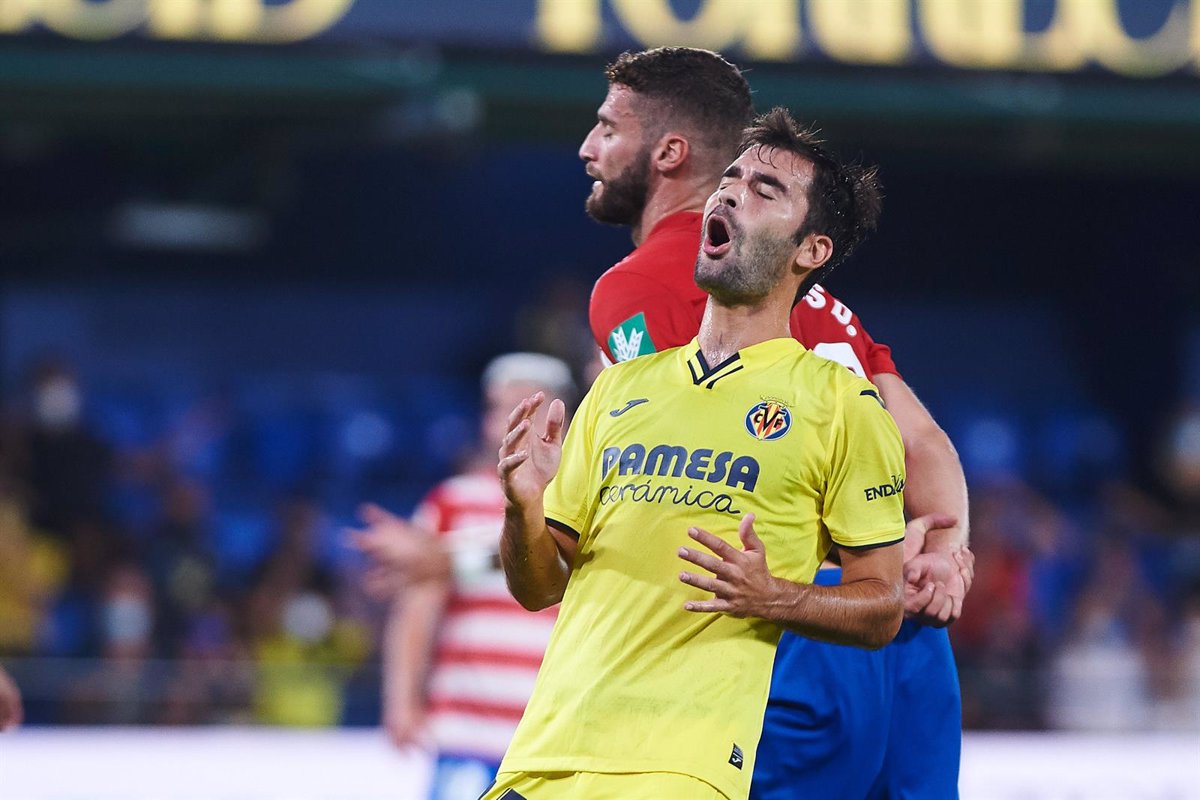 Villarreal and Granada drew goalless this Monday in their debut in LaLiga (0.0) played at La Cerámica, in a duel where the locals were closer to the goal, especially with a very clear chance from Gerard Moreno one minute to go. the end of the match.

Unai Emery’s team, who arrived at the meeting after losing the Super Cup with Chelsea on penalties, stood up with integrity and displayed great football, canceling at times the Nasrid team, which officially debuted former selector Robert Moreno as a coach.

The clash began with a corridor for the locals for their triumph in the last Europa League and with yellow dominance, which soon capitalized on its superiority with occasions from Yeremi Pino and Boulaye Dia, one of the sensations of this Villarreal and a great partner of Gerard Moreno, something that will give many revenues to the people of Castellón.

Pino’s shot was followed by another by Dia himself and on the verge of half an hour a foul by Alberto Moreno that Escandell stopped without problems. There the local team stopped their production, which gave more meters to their rival and was retreating as the minutes went by. Not too much either, but enough to give his opponent wings.

The Andalusians tried it in the final stretch, before with a chance from Luis Suárez, and later with another play from Carlos Bacca, who returned to what was his home until last season. However, the best chance of the match came in 89 in Gerard Moreno’s boots.

The Spanish international striker received an exquisite pass from the youth squad Raba, he dribbled to the goal from Granada, but when he fired and the leather was going to kiss the nets, Foulquier appeared and prevented what would have been the only goal in the match. In the end, distribution of points in La Cerámica to start the league course.

–RESULTS OF DAY 1 OF LALIGA SANTANDER.