“Camila Giorgi is a cut above all others”, says the president of Fit 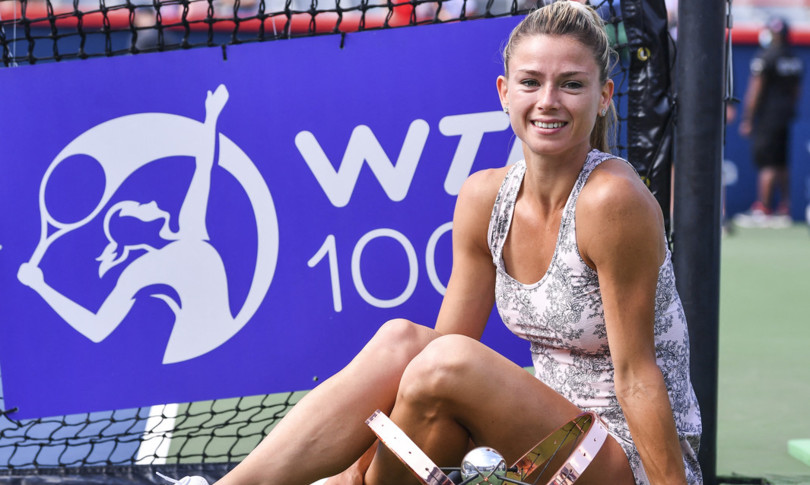 ` – “Today’s announcement is that we must start to follow the final stages of women’s tournaments as well, not just those of men’s tournaments“. With this joke in connection with the Supertennis studios at the end of the final of the ‘National Bank Open’ (WTA tournament with a prize pool of $ 1,835,490) on the Montreal hardcourt, won against the Czech Karolina Pliskova, n.6 in the world, 6.3 7.5, the president of Fit commented with great enthusiasm the exploit of the 29.year.old tennis player from the Marches in the Canadian WTA 1000.

“I am very happy for her and for her family – he said – I believe that this victory may open a second, new life as a tennis player in which I hope that she will not lose all the opportunities that have passed in front of her in her first tennis life. I hope he will be able to improve in many aspects of his game in which, in my opinion, he can still make great progress. I saw her play this week and she really felt like a cut above all her opponents “.

“He probably still suffers a bit of inexperience – added Binaghi – because today she was much more nervous than her opponent who was more used to playing such important matches. But I also believe thatand will find new solutions on the pitch as well as off the pitch. He will learn to better manage the important moments of the match, will find more continuity during the match. This happens to all players as they age, and even more so it is conceivable that it happens for a player who until yesterday was, I would say, quite immature for the level of tennis she was expressing. I also believe learning all these things and knowing how to manage them will make Camila’s tennis more fun and I think she will have a lot more fun too than before. By the way, having a physique, I would say, bestial for women’s tennis, I think he will have a long career, who will be a long.lived player “.

The women’s movement is making significant strides, reminding them of excellent summer results also for Lucia Bronzetti, two quarter.finals at WTA level. Giorgi’s result certifies that this is a good time also for women’s tennis.

“Beyond the result of Camila, the others are not comparable to those of the girls of the golden age – explained Binaghi – but Camila can win any tournament in the world. She has to find continuity in the tournament as she managed to find it today– She must find a little more continuity in the service and in the management of the individual matches but I believe that this success will give her a much greater awareness of her own means than she has had in the past and it will help them to better manage important situations not only on the pitch but also off the pitch– I believe this is the right way, ”he added.