Two activists tied themselves to the gate pole in Frankfurt 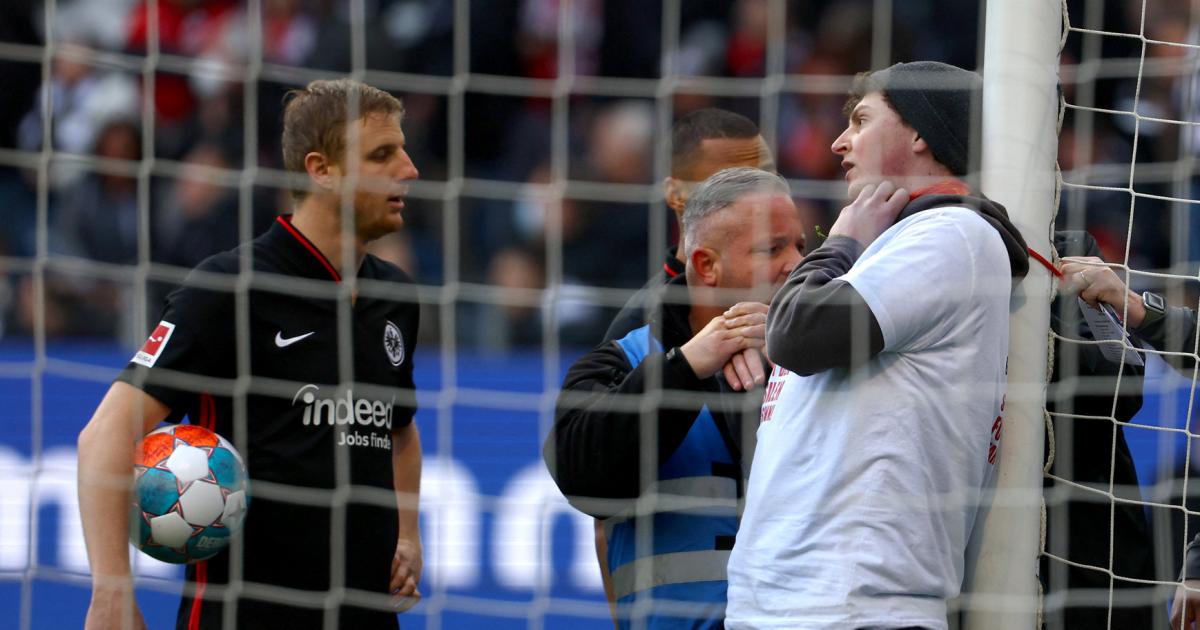 After the 1-1 draw in the quarter-finals of the Europa League against FC Barcelona, ​​Frankfurt suffered another defeat after the protest. Coach Oliver Glasner’s team lost 1-2 (0-1) against Freiburg.

Vincenzo Grifo (27′) and Edeljoker Nils Petersen (69′) scored for Christian Streich’s team, in which Philipp Lienhart played through. Filip Kostic (54th) equalized for Eintracht in the meantime, and ÖFB professional Martin Hinteregger was also in action for the full 90 minutes.

RB Leipzig celebrated an easy win against pursuers TSG Hoffenheim in the race for the Champions League qualification places. The “Red Bulls” defeated the weakened Sinsheimer 3-0 (3-0) on Sunday evening and secured fourth place five games before the end of the season. For Hoffenheim it was the third defeat in a row, the gap between sixth in the table and Leipzig is already seven points.

Christopher Nkunku (5th), Marcel Halstenberg (20th) after submission by ÖFB national player Konrad Laimer and former Salzburg player Dominik Szoboszlai (44th) scored for coach Domenico Tedesco’s team. Laimer was substituted in the half-time break, Stefan Posch played through at TSG and Christoph Baumgartner up to the 70th minute. Florian Grillitsch had to take a break with a slight muscle injury. Leipzig are one point behind Bayer Leverkusen and three points ahead of SC Freiburg.