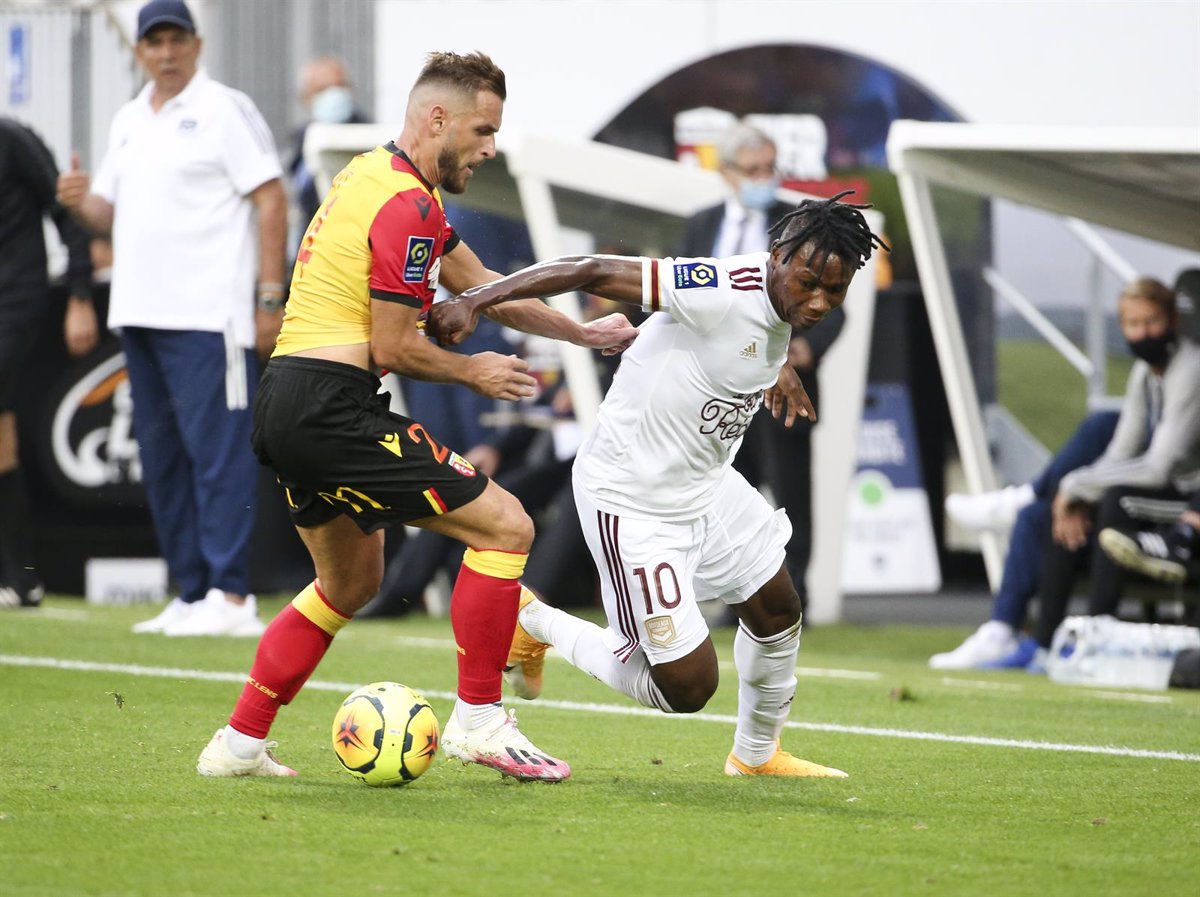 Nigerian midfielder Samuel Kalu does not suffer from any heart problems, as confirmed on Tuesday by his club, the French Girondins de Bordeaux, after tests carried out for the fainting he suffered last Sunday and which was due to “a vagal syndrome”.

The African player gave the scare at the weekend when during the duel against Olympique de Marseille he vanished on the Velodrome turf before taking a free kick. The doctors quickly revived him and he was even able to continue playing, although he was finally substituted minutes later.

“More shock than damage for Samuel Kalu. In fact, our Nigerian international is in a position to resume training on Wednesday,” the Bordeaux team noted on their website. “All additional examinations performed on Tuesday did not reveal any heart abnormalities,” he added.

The Girondins noted that what caused Kalu to pass out is what is known as a vagal syndrome, a brief loss of consciousness. “A reassuring news for Samuel Kalu, who is running for the meeting this Sunday afternoon in the visit of Angers,” said his team.