In the Europa League, Atalanta returns from Leipzig with an excellent draw 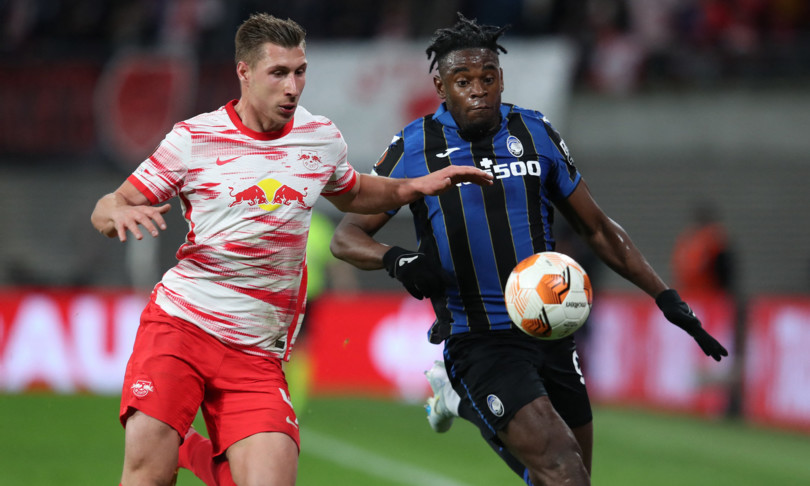 Atalanta returns from Leipzig with an excellent draw, with some regrets too many but also with the fear of having been able to lose.

This is what the first leg of the Europa League quarter-finals between Germans and Bergamo players said, a match that ended 1-1 at the Red Bull Arena: Muriel opened, an unfortunate own goal by Zappacosta equaled the score a few seconds after a penalty saved by Musso .

Then two woods each and many other occasions on both sides, but in the end it is a quite precious result for Gasperini’s team in view of the return to the Gewiss Stadium.

The German team seems to have a better start in terms of intensity, but on 17 ‘it is a pearl of Muriel who unlocks the match in favor of the Bergamo players: the Colombian is centered from the left and leaves a perfect right that goes out at the intersection.

A few minutes pass and Muriel himself would have the doubling ball on his left-handed, but he takes a bad aim and sends a little wide.

The Leipzig shakes up and in the 24th minute nearly equalizes with Andre Silvaunlucky in hitting a post with a right in the middle of the area, close to the interval but the wood count returns to a tie: it is Pasalic who hits him for the Nerazzurri after a good initiative on the back line.

In the first 20 minutes of recovery, everything happens: in the 56th minute the Germans find the episode for a possible draw, with Nkunku going down in the area in contact with Demiral obtaining a penalty.

Musso is prodigious on Andre Silva and on Orban’s subsequent rebound, however, from the following action, Angelino’s cross is born, leading to Zappacosta’s sensational 1-1 goal.

In the final, the waltz of emotions continues: in the 82nd minute the wood count returns to balance again, with Szoboszlai hitting an incredible header from Angelino’s perfect cross from the left then, with time practically up, Atalanta he miraculously saved himself during a furious melee in the area, with Demiral rejecting a safe shot from Mukiele on the line.