VIDEO Snowflakes in Canada: 6,000 people applauded them alongside Celine Dion 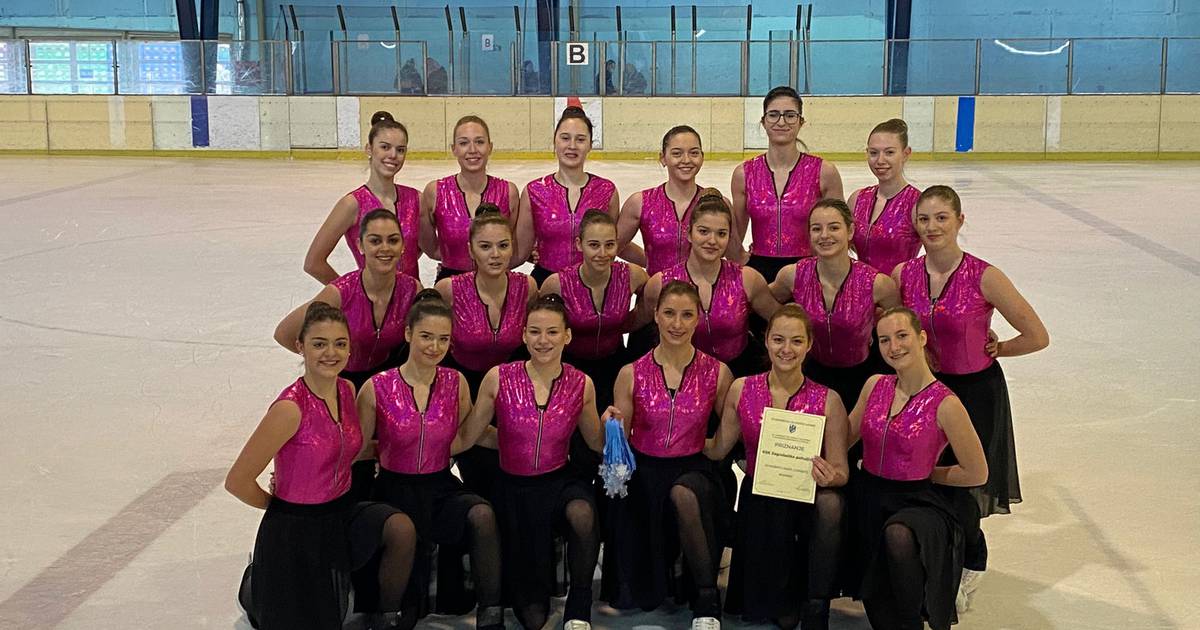 Crown and pandemic they separated them from the competition for two years. They were preparing, training and in the Canadian Hamilton at the World Cup they appeared in an ever younger team. Only three girls had the honor to perform at the world championships, for all the other girls this was the first time.

To make matters better, as many as 14 of the 18 snowflakes are juniors. With an average of 18 years, Zagreb Snowflakes are by far the youngest team among the world’s elite. And so it is not surprising that 6,000 spectators received applause and applause when they performed a short program on the song “To Love You More” by Canadian singer Celine Dion, released in 1993, when no one but 35-year-old coach Ozana Miljković from Pahuljice he gave birth to us.

And not only applause and applause, Zagreb Snowflakes also received praise from world experts in synchronized skating, and the judges gave them an excellent 38.17 points. The girls have been really great, after all, they have been competing in the World Championships since 2002, and this is their second best result.

– After two full years without competition, without skating in front of the audience, not even in front of parents, without training in the main hall of Dom sportova, with all epidemiological measures that affected team sports, and synchronized skating is a contact sport, after PCR testing and challenges, we are extremely pleased to be here!

We have a great generation of young girls, very dedicated to the sport and the team. As many as eight skaters are high school graduates, in addition to preparing for graduation and enrolling in college, driving school, they managed to coordinate training and going to weekend trainings in Sisak. In front of such a large audience and debut performance, as for seniors, we should also praise the juniors who recently performed at the Junior World Championships in Innsbruck.

We are satisfied with the performances, technically we had minor mistakes and we had room for more points and a better placement. After the performance, praise came from all sides, both from the judges and from other coaches who monitor our work and progress – said coach Miljković.