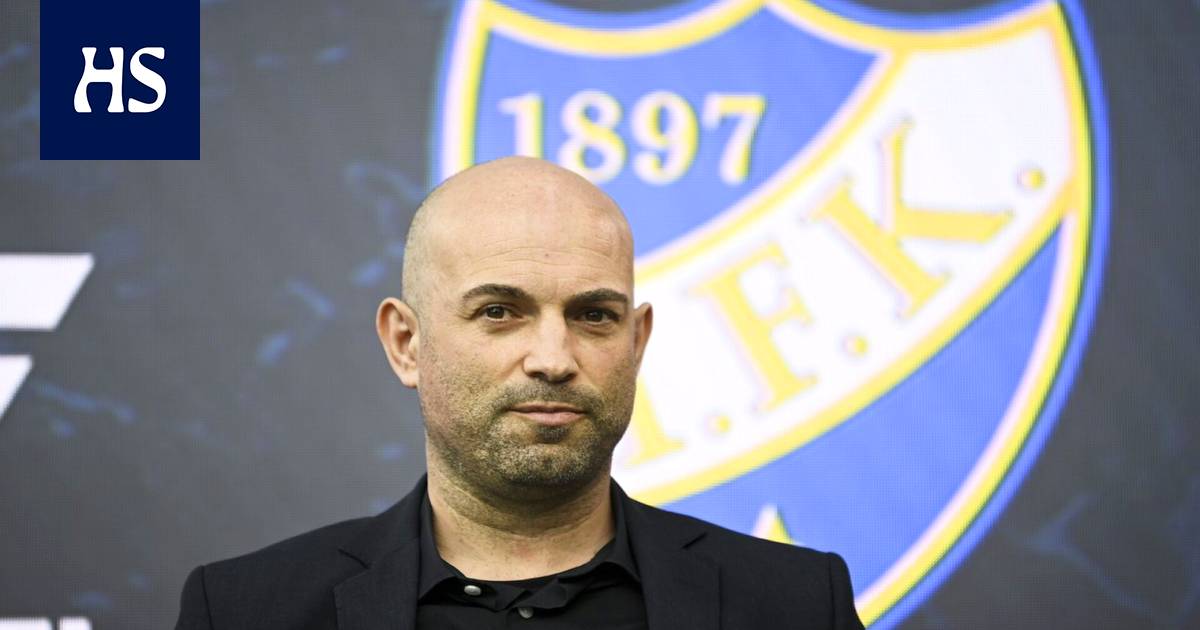 Bernardo Tavares is the new head coach of PSM Makassar.

Helsinki Head coach of IFK’s Veikkausliiga team Bernardo Tavares resigned a week ago. The Portuguese announced that he was leaving for family reasons.

Now Tavares has already found a new job. Indonesian football club PSM Makassar said on Twitter on Monday that Tavares is its new head coach. The information has also been added to the club’s Wikipedia information.

In HIFK Tavares didn’t feel comfortable for long, as the club announced his hiring last Christmas. At the time, it was reported that Tavares had coaching experience from European, African and Asian clubs.

“We understand the reasons and backgrounds for his solution. There will be surprising situations like this in football. Naturally, we reacted quickly and immediately launched the application process for a new head coach, ”HIFK’s Sports Executive Director Mika Lönnström said in a club news release last week.