Klopp vs Guardiola in England: Tactical theft at the highest level 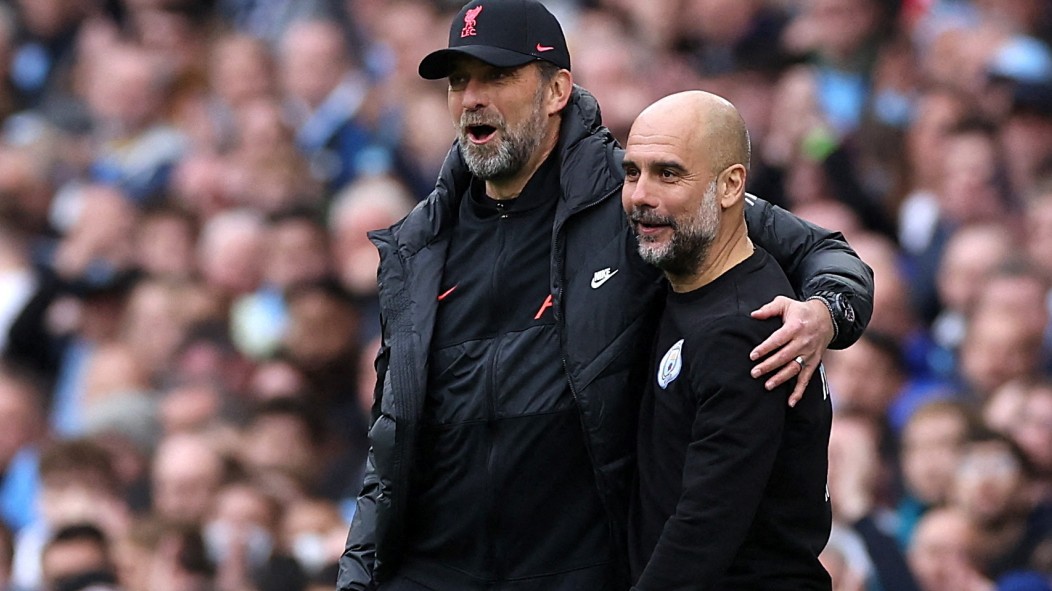 Jürgen Klopp and Pep Guardiola imitated each other in the 2-2 game in the Premier League – which led to flirtatious comments afterwards. It continues on Easter Saturday with the next duel.

The biggest compliment was the football match between Manchester City and Liverpool FC itself. In the extremely fast-moving Premier League, in which the processing of the 38 game days increasingly resembles piecework, nothing is usually permanent – except for the result. In addition, the hype about the premium game between the two title rivals on Sunday evening gave the impression that the result of these 90 minutes would immediately decide the championship. But then City and Liverpool managed to exchange blows, in which afterwards – contrary to usual – hardly anyone was interested in the outcome of the game.