Unai Emery: “Being in Munich is not to be satisfied, our goal is to pass” 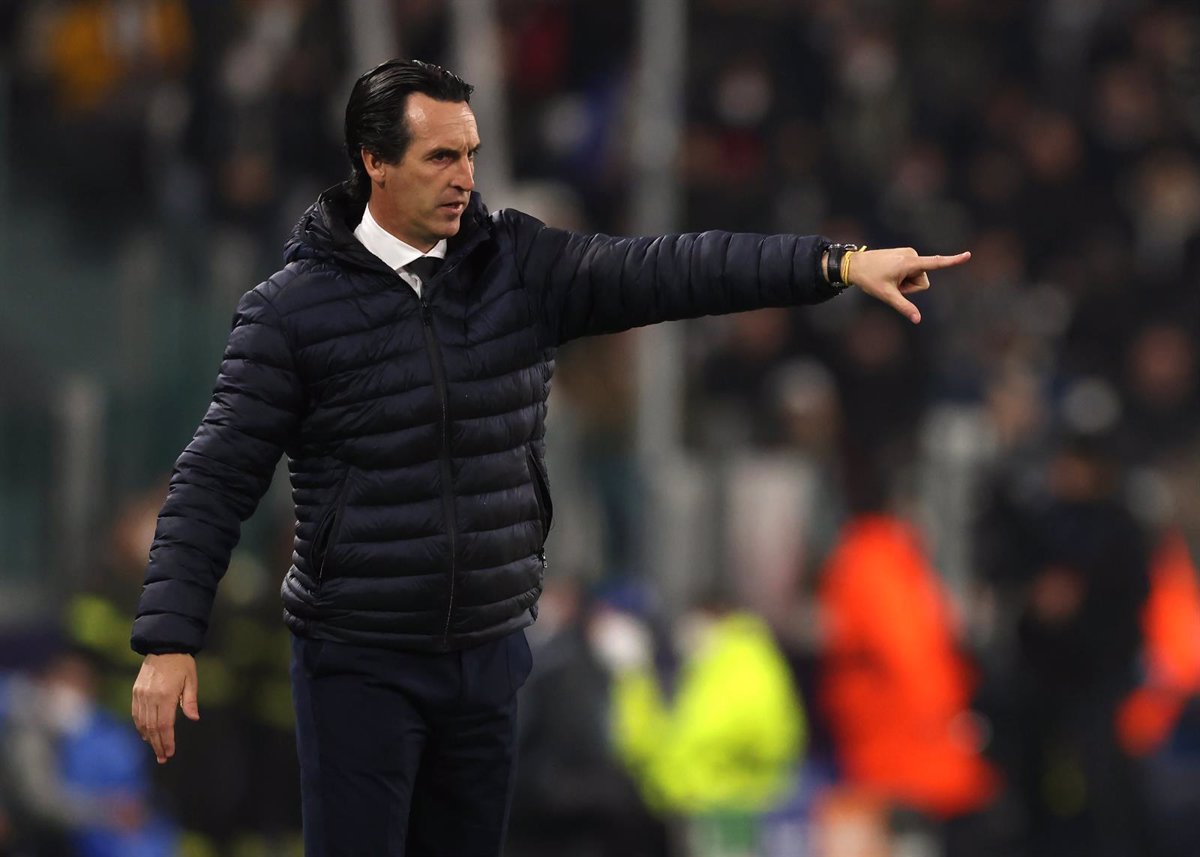 Villarreal’s coach, Unai Emery, has assured that being in Munich, to play the second leg of the quarter-final against Bayern in the Champions League, “is not to be satisfied”, because what they hope to achieve is the pass to the semifinals, even if it is “very difficult”.

“Being in Munich is not to be satisfied, our goal is to go through, we know it’s very difficult. The game plan is going to be very different from the first leg and we face it naturally,” Emery said at the press conference prior to the match. meeting this Tuesday.

The Basque coach gave Bayern as a “clear favourite”, while his team will play to have their options. “I don’t know if it will be a lot or a few, it will be based on whether we do things from very well to perfect,” he admitted.

“We have to approach the game naturally, which means competing and finding our response capabilities against a favorite team to be champions of this ‘Champions’,” said Emery, who admitted that his options lie in “being able to respond to the difficulties”.

The coach of the ‘Yellow Submarine’ highlighted the difficulty of the match and the excellence they need to have options. “The match we played the other day in Munich will be insufficient. It will be a very different match from the second leg against Juventus and the first leg against Bayern,” he said.

On the consolidation of Villarreal in European competitions, Emery highlighted the “growth” in recent years after facing the most competitive teams. “The best way to be competitive is to be able to be together on offense and defense,” he added.

“It is also important to have the idea marked, as in our case, with players who handle the ball well,” explained Emery, who gave the example of last Sunday’s match between Manchester City and Liverpool in the fight for leadership of the Premier League.

“IT IS LOGICAL THAT BAYERN IS DISAPPOINTED WITH THE FIRST PARTY”

Asked about his rival, the coach stated that the respect towards Bayern “has to be enormous”, since it is a team used to scoring “many goals” and from which he expects its best version. “It is logical that they are disappointed with the first leg, but at the same time they are optimistic because they are going to play a semifinal at home, where they feel strong,” he asserted.

Emery reiterated on several occasions the “naturalness” with which they face the match. “The team’s growth capacity, together with the club’s history, means that it feels natural to face rivals of this nature again,” said the coach of the quarter-final match.

In total there will be 1,500 ‘groguets’ fans at the Allianz Arena cheering on their team in a historic match. “The fans feel part of this Villarreal. To experience a game of this level makes them feel proud of where they come from and what team they are from”, he admitted.

“All of this is something very beautiful and even more so if Villarreal is a town, but we have our place with great pride, a project where ‘Champions’ matches are played against rivals of this nature”, he explained about the union of the team with the city.