Djokovic always at the top of the world rankings, follows Medvedev 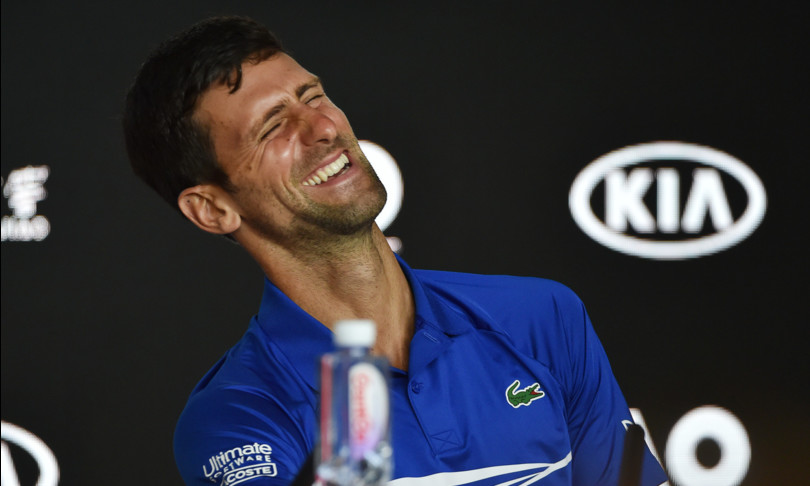 ` – No change in the ATP ranking. In the lead there is always Novak Djokovic, followed by the Russian Daniil Medvedev, who strengthened the second position by winning the Masters 1000 in Toronto and moving within 1,500 points from the Serbian. In third place the Greek Stefanos Tsitsipas, followed by Rafael Nadal.

In fifth place the Olympic champion Alexander Zverev, followed by the Austrian Dominic Thiem and the Russian Andrey Rublev.

Eighth position for the Roman Matteo Berrettini, number one in Italy, preceding the Swiss Roger Federer and the Canadian Denis Shapovalov. A leap forward for the American Reilly Opelka, who, thanks to the final reached in Canada, gains nine positions and is 23rd.