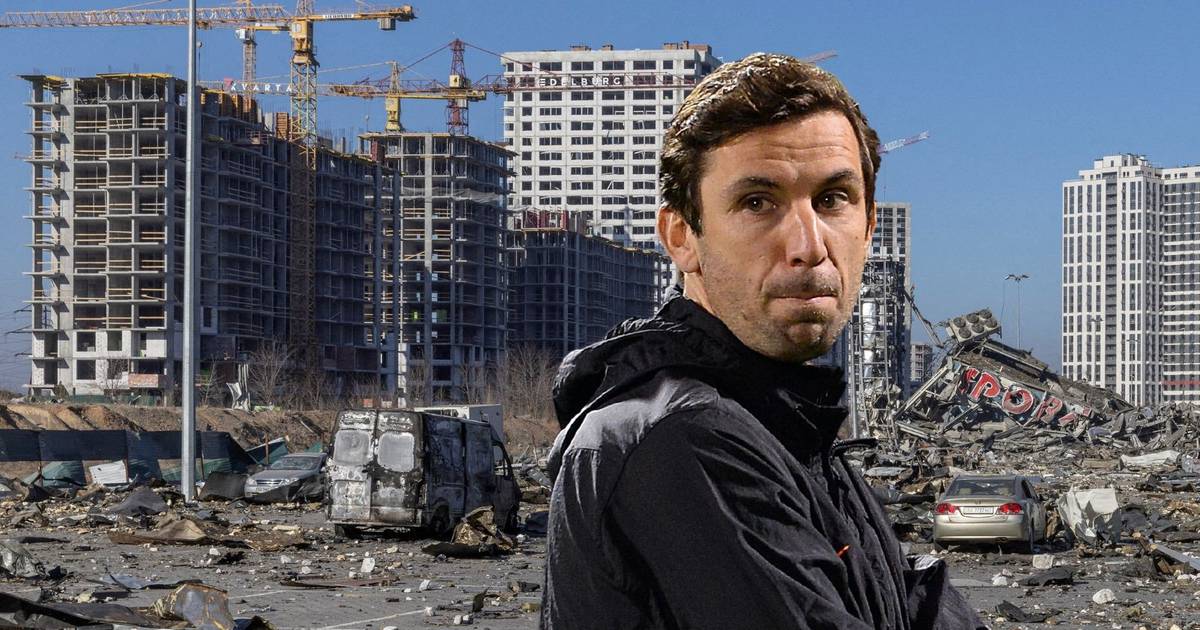 Former captain Croatian national team and legend Shakhtar Darijo Srna visited a few days ago Ukraine for the first time since fleeing the Russian invasion that entered its 47th day today. Although, however, Srna indicates that the armed conflict has lasted much longer.

– We must know that it is not enough to just talk, we must help. We must do everything to stop the aggressor in Ukraine. Ukraine has not been at war for 44 days, but for eight years. We are losing a lot and we need a world that will stand by us and do something concrete, not just talk – he said in a great interview with the Daily Mail and added:

– Shakhtar lost their home twice. You won’t find any other team that has even lost home twice in eight years. When we lost Donbass Arena, we lost the fans and our city. We lost our house.

According to some sources, the Russians have so far destroyed more than 300 hospitals across Ukraine, Ramzan Kadyrov is threatening an even stronger offensive, and Ukrainian President Volodymyr Zelensky has asked for South Korean military assistance. That is why he appeals to the international community.

– It is not the same to be 20 thousand kilometers away from the war and talk about it. Go to Mariupol, Bucha or Chernigov. Go and see what happens, you will change your mind about everything. I hope the world doesn’t sleep. He must wake up as soon as possible and do as much as possible.

Many Russian athletes sent anti-war messages, some did not. But that is because they are not even allowed to express their opinion publicly.

– I talked to many of them who are against the war. I will not reveal the names because I may end up in jail and they are afraid. Such are the times – Srna revealed.

He called the Ukrainian president a hero and himself a Ukrainian. He hopes to return ‘home’ …

– The President of Ukraine and everyone around him are heroes. For me, Ukraine has already won, but I hope that the war will end soon. I have lived longer in Ukraine than I have lived in Croatia. I am Ukrainian now. I am proud to live there and I am sure I will be there in the future.