Finland’s former head coach received recognition, one of the reasons for which was Therese Johaug’s attraction to new challenges 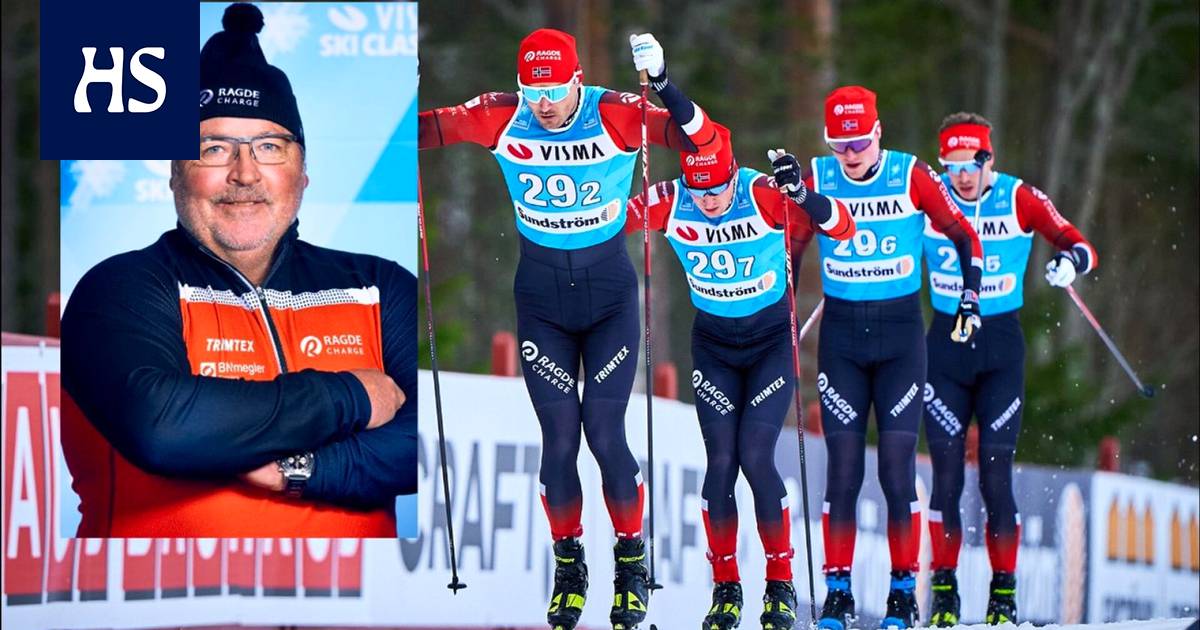 Norwegian Dalen was chosen as the team manager of the year on the long-distance Visma Ski Classics tour, where he moved to work in 2014 after eight years in Finland.

According to the press release, Dalen’s choice was justified, among other things, by the fact that he has always been at the forefront of long-distance skiing in terms of tactics, equipment and lubrication.

In addition his stable is considered to be a tactical pioneer.

“I have always been interested in the math, calculation, tactics and planning associated with competitions,” Dalen said. In an interview with HS in 2015, when he worked his first season on the Marathon side.

In the selection of the team manager of the year, Dalen’s most recent merit was that he attracted Norwegian biathletes who finished their careers in the championships and the World Cup. Marit Bjørgenin and Therese Johaugin to compete in Ski Classics. It tended to increase media interest in the series.

For example, three weeks ago, Johaug finished second in the 54-kilometer Birkebeinerrennet and Bjørgen came in fifth.

Read more: Therese Johaug’s church ability was not enough to win the 54 km Ski Classics, where you have to ski on your backpack

“If you compare to the national team, there are a lot of people doing different things. Here I do everything: I book trips and accommodation, cook, buy food, write exercise programs, shoot videos and so on, ”Dalen explained in his press release.

Dalen thinks the most comfortable in his current role is working with experienced adult athletes who know what to do.

“Working with them is easy and fairly self-directed. There is a lot of humanity and respect between us. We live as a group for many days during the season. There is a lot of discussion about meals: exercise, lactate levels, equipment, politics, and skiing in general. It’s not quiet at the table, ”says Dalen.