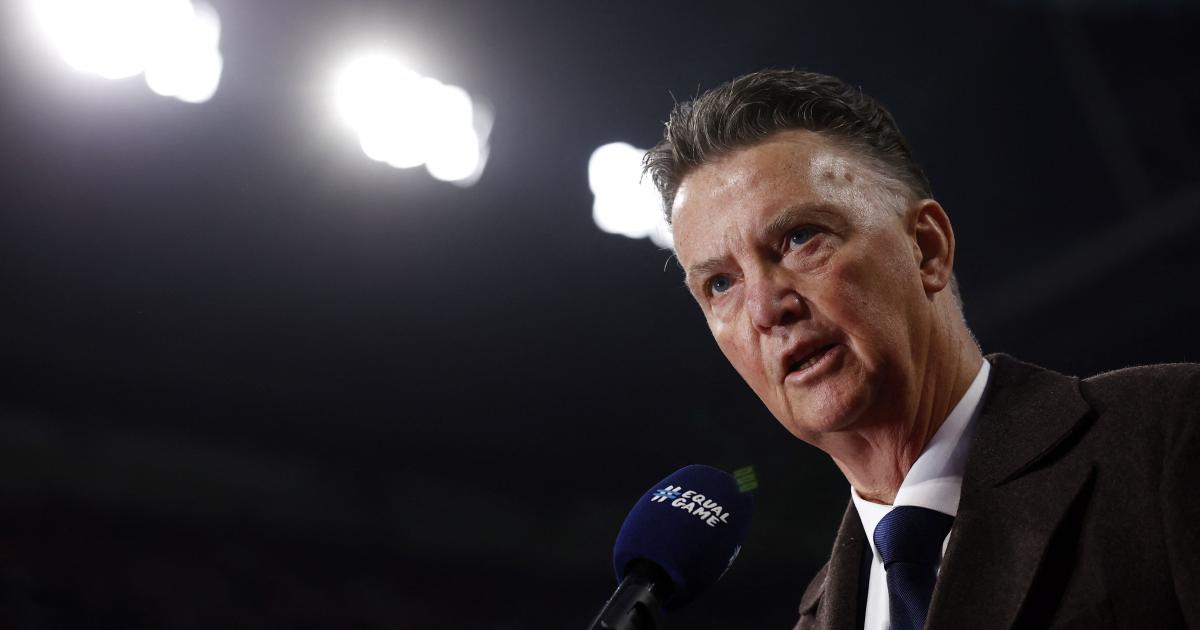 Dutch soccer team boss Louis van Gaal on Monday expressed optimism about his recently revealed prostate cancer. The treatment was successful, the 70-year-old told the Dutch news agency ANP. “I had 25 radiation treatments. Then I had to wait five, six months to see if the treatment worked. And it did,” said van Gaal.

The Netherlands have qualified for the World Cup in Qatar and are in a group with the hosts. Van Gaal had already emphasized last week that he wanted to continue his job as Bonds coach. After the World Cup at the end of the year, Ronald Koeman will take over from him.