ÖFB boss Milletich: “I don’t split, the others are already doing that” 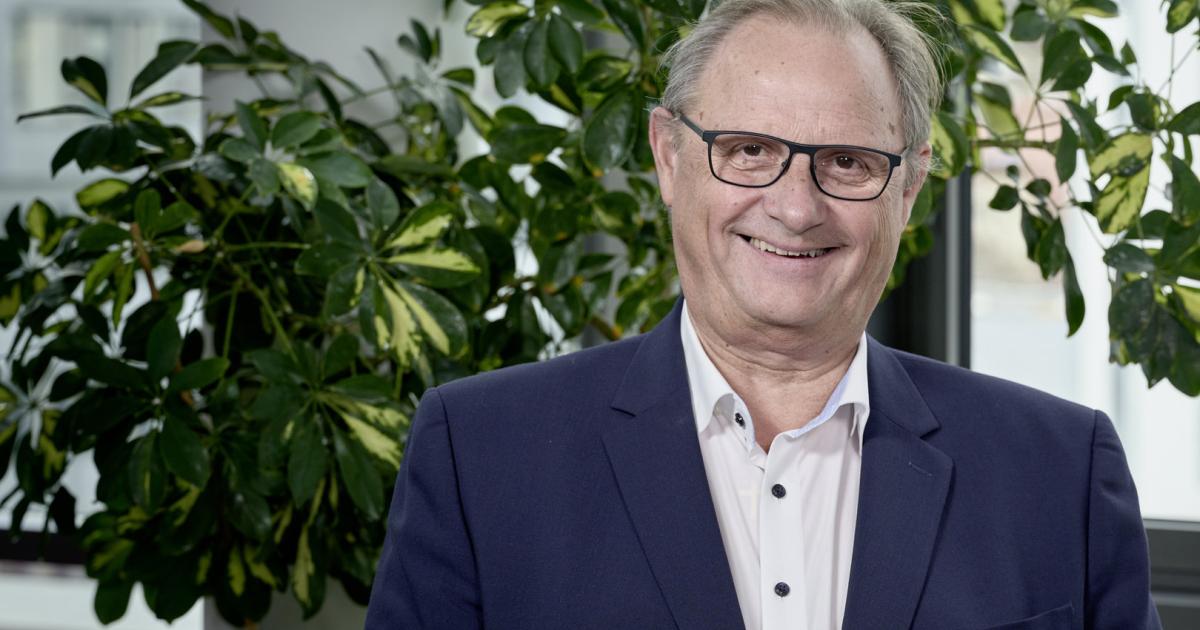 Have you done anything in the past few months to get everyone on board again?

Well, we had our meetings and you can discuss anything there. Basically, I’m open to anything. The fact is: There is a presidency and decisions and they have to be implemented. If some people don’t like it, there’s nothing I can do.

So you haven’t actively reached out to anyone and tried to get things straightened out so that we can pull together in the future?

Everything was always fine with me. If different people see it differently, then that’s their problem. Excuse. I’m not there to make my colleagues on the presidency happy, it’s about getting the best out of the ÖFB. We have this problem because of the coach search. The interests of the ÖFB and Austrian football are important to me. And not sensitivities of other presidents. They are secondary.

Despite the cancellation of the presidium meeting last Friday due to the illness of the sports director, some of your colleagues met. You stayed away from this meeting. Wouldn’t it have made sense to sit down at a table to create a coherent picture?

We’re not a theater club. There was then on Friday after this meeting of gentlemen a women’s international match. So if they were really looking for a conversation, we could have met there in the run-up to the game as well. But the gentlemen didn’t do that, there was nobody at the match. But once again: I’m not here to satisfy the sensitivities of various state presidents. My concern is that I mostly implement the path that we have decided on. It’s important to me that we let professional competence prevail. That was always criticized and I will implement it.

Ciccone is exhibited in Cogne and Carapaz is still in pink