“I honored the USSR but this war is frightening” 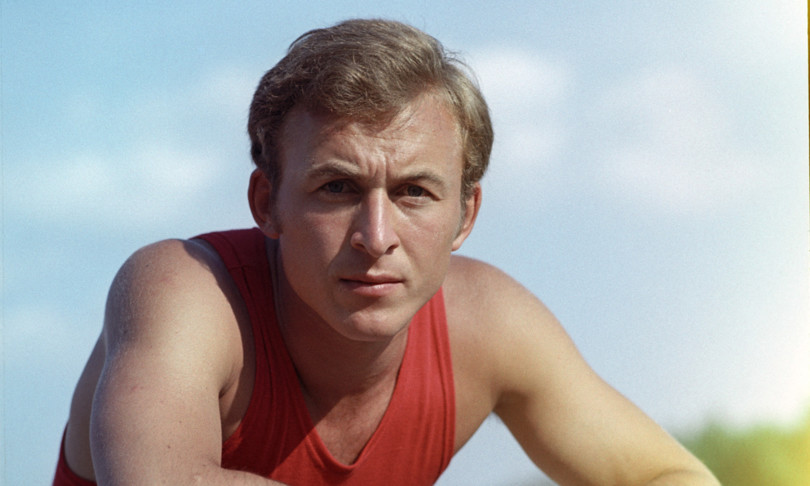 From a legend of sprint and world athletics competing for the Soviet Union to first president of the Ukrainian Olympic Committee and now a member of that same Committee at the IOC: Valery Borzov was a standard bearer of the USSR to the point of joining the young communists of the Komsomol, but now together with his entire country he is experiencing the horror of the invasion wanted by Moscow.

“War is the wilderness of the twenty-first century”he declares moved by his home in Kiev in an interview with AGI, “it is frightening to watch the news and see civil structures and homes being destroyed: people familiar to us die. We heave a big sigh, we almost rejoice, when a Russian rocket falls without hitting anything“.

Borzov is now 72 years old but remains the only European to have won gold in the 100 and 200 meters in the same edition of the Olympics: it happened half a century ago in Munich. With him is his wife Lyudmila Tourischeva, a legend of artistic gymnastics with nine Olympic medals (six gold) and eight world golds won in the decade ’60 -’70.

Valery and Lyudmila wrote history in their Soviet sports but since the dissolution of the USSR they are in all respects Ukrainians. Valery Borzov, nicknamed the ‘two-legged missile’, was Pietro Mennea’s great rival. On the podium of the 200 at the ’72 Games, Valery on the highest step, the “south arrow” on the lowest one climbed together.

Unlike Mennea, Borzov has never been world record holder of the 200 where his staff is 20 “00 (10” 07 on the half distance). “Pietro was special in everything, nature had endowed him with enormous individuality, he was first a friend of mine and then a rival,” said Borzov, answering the question about his relationship with Mennea.

“The Italians have made me a friend of Italy thanks to the sporting destinies of Pietro and mine“, added the sprinter born in Sambir, a town on the border with Poland. Then his thoughts turn to an Italian of ‘modern times’, Marcell Jacobs:” I want to wish Jacobs to improve his record (9 “80 out of 100, ed) and to surprise himself and once again his fans “.

Undefeated in Europe in the 100 meters from 1969 to 1977 – in 1978 in Prague, Mennea won 100 and 200 – Borzov remembers with pleasure the feat of 50 years ago. “This year marks the 50th anniversary of my double victory at the Munich Olympics. These are moments that will remain in the memory for a lifetime, from the festive reaction of the spectators at the stadium to the increased attention of journalists, from the congratulations of relatives and friends to the popularity on the street and in public places. When I crossed the line my first thought was: “Is it really that simple?”.

In 1978 the first troubles, the Achilles tendon injury that led him quickly enough to hang up his shoes and therefore to give up the Moscow Olympics ’80. “The decision to end my career was, like the betrayal of some friends, the least beautiful moment of my life”, says Borzov, “I really dreamed of participating in the Moscow Olympics but I breathed a sigh of relief when I got realized that I couldn’t express myself at my best. ”

Borzov was a symbol of Soviet sport and he does not deny having served the USSR: “The Soviet Union is part of my biography, together with all its advantages and disadvantages, it was an honor for me to carry the flag of the country at the close of the Munich Games” .

From retirement until the mid-1980s, the five-time Olympic medalist had played in the Komsomol, the young Leninist Communists of the USSR. After a 16-year sports career under the Soviet banner, Borzov was the founding president of the Ukrainian National Olympic Committee following independence in 1991.

“The creation of the Committee took place on the basis of the documents that committed us to follow the traditions of national sports and the international Olympic movement”, he recalls, “the main mission of my presidency was to get Ukraine recognition from the International Olympic Committee” .

On doping, a scourge in sport, Valery Borzov is clear: “Doping is a moral disease of modern sport, personally I have achieved prestigious victories and results without resorting to doping”. Finally, a thought for athletics: “Innovation is the engine of progress and athletics has already changed because it has become more feminine”.