Real lost 3:2 to Chelsea but hit the semifinal 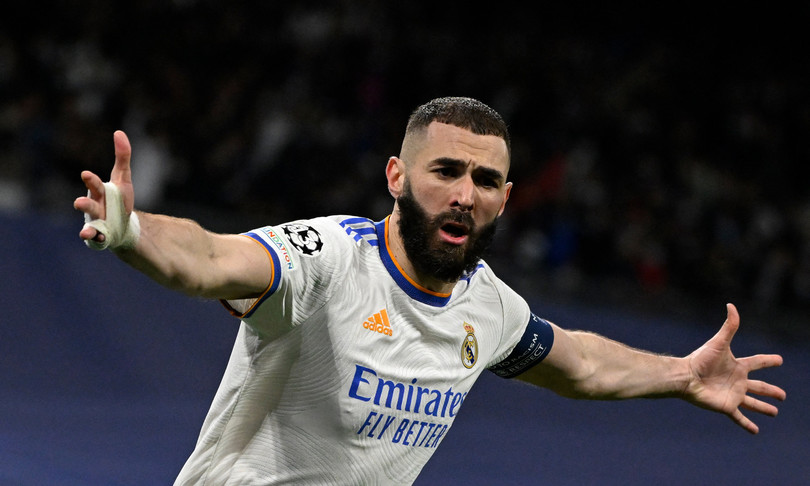 All this thanks to the 3-1 first leg at Stamford Bridge e thanks to a goal in Karim Benzema’s first extra-time, after Rodrygo managed to avoid the Spanish collapse following the triple guest advantage signed by Mount, Rudiger and Werner. An undertaking that was only touched upon for the reigning champions of Tuchel, who were mocked by Ancelotti’s team after a race of great personality and character.

Forced to force the pace to recover the two goals behind the first leg, the blues take a quarter of an hour to break the balance and completely reopen the qualification discourse. The winning blaze is that of Mount, who exploits an almost involuntary vertical bank by Werner, chilling Courtois with a precise right. At the beginning of the second half, Chelsea also found the 2-0, resoundingly putting everything in a draw, thanks to Rudiger’s header from Mount’s corner.

It is not over here, because a dozen minutes later Marcos Alonso would also find the English trio with a right under the cross, if it were not for an intervention by the Var that punishes a very light and involuntary touch of the hand of the same former Fiorentina full-back. But at 75 ‘instead everything is regular in the action that leads to the splendid 3-0 of Werner, who sows panic in the Madrid area with a couple of feints and stabs Courtois making his team explode with joy, just a few minutes after a crossbar hit by Benzema.

The emotions at the Bernabeu follow one after the other and in the 80th minute, a few moments after his entry into the field, Rodrygo scores the goal of Real who puts the double challenge in perfect equality. Before extra time, Chelsea would have another sensational chance with Pulisic, whose flying deviation goes off just above the crossbar.

In the extra-time the usual unstoppable Benzema takes the chair, who in the 96th minute receives a great ball from Vinicius and head only has to direct it to the net, bringing the blancos forward in the overall score. The British, however, do not want to give up and in the end they really try everything to prolong the challenge on penalties, creating at least three very interesting opportunities, but this time heart and desire are not enough for Tuchel’s team.