“Barça is the most difficult and demanding club in the world,” says Xavi Hernández 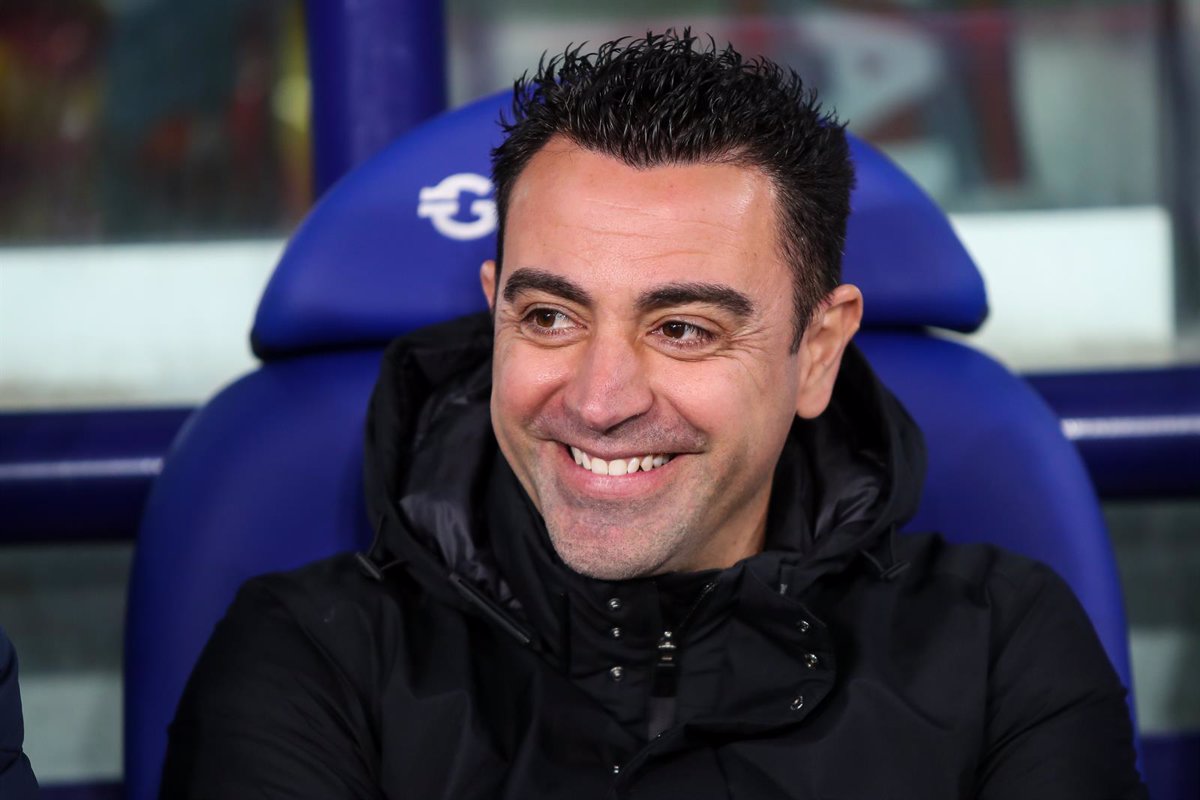 “This is the most significant game in Eintracht’s history, and we must equal this intensity.”

FC Barcelona coach Xavi Hernández admitted that his team is “the most difficult and demanding club in the world” because “winning 1-0 in the 90th minute is not worth it,” which is why they are approaching the second leg of the Europa League quarterfinals against Eintracht “with enthusiasm” because it is a title that “the club does not have.”

“Because there is a daily necessity, Barça is the most challenging club in the world. Every game requires us to be motivated. It is required of us by history, as Johan Cruyff set the standard for winning by playing well, and we did it here, winning 1-0 in the 90th minute “, the Barça coach noted during a news conference.

The culé team will confront a crucial match in their quest to reach the Europa League semifinals. “It’s the most important match in Eintracht’s history, and we have to match that intensity,” he said of the Germans’ desire.

“One of the most important aspects of the game is to play the second leg at home in front of our home crowd. “We need them to be with the players and the press,” Xavi said of the mood at the Camp Nou on Thursday, when one of the “great goals of the season” will be scored “..

When asked about the defensive defeats, Xavi stated that Gerard Piqué is still undecided and that his decision will be based on “his feelings.” He did say, though, that if he is not “100% in a game of this level,” it is tough for him to engage. Similarly to Sergio Dest or Memphis, who have finally answered the call.

In the case of Ansu Fati, Xavi sees the young footballer as content, and his return will be contingent on his own efforts. “He will show up when he says he is ready and the physical data is ready. We don’t observe a day “He went on to clarify.

The Terrassa coach emphasized the ball loses and the state of the grass in order to defeat Eintracht. “This time there will be no such excuse. We need to reduce the counterattacks and losses that transitions cause “He emphasized the team’s weak aspects in the first leg.

“We need to be more responsible with the ball; we’ve had a lot of avoidable loses, which we noticed after studying the game, and they won’t be able to pass this level. We must also be aware of when to assault spaces. We’ve put in a lot of tactical training to find a solution “, the Terrassa player explained.

Xavi noted that life goes on in each game, despite the team’s mental exhaustion and the calendar’s obligations. “It’s difficult to win on Sunday after playing on Thursday, and the ‘Champions’ are no exception,” he said.

COMMENDATIONS TO THE LEAGUE

In this regard, the coach recalled that the Champions League was his dream, but that his ambitions were constrained by circumstances. “It’s a title that fills us with optimism. We aspire to be ‘Champions,’ and we work hard to achieve that goal. We saw it from home yesterday; it saddens us, but it must give us courage “‘It’s true,’ he said again.

“What happened yesterday leads me to believe that the League isn’t all that far away from the Premier League. Two Spanish clubs are in the semi-finals right now, and another is playing today “Xavi discussed Villarreal’s amazing pass against Bayern Munich and Real Madrid’s comeback against Chelsea.

When asked about the qualifying rounds for Spanish teams in international tournaments, he settled, “There is always the discussion, but the League is always the League, it is competitive, and that is why it is always difficult to compete.”