Pedro as Ferraris IV and Ciccio Cordova, from Rome to Lazio 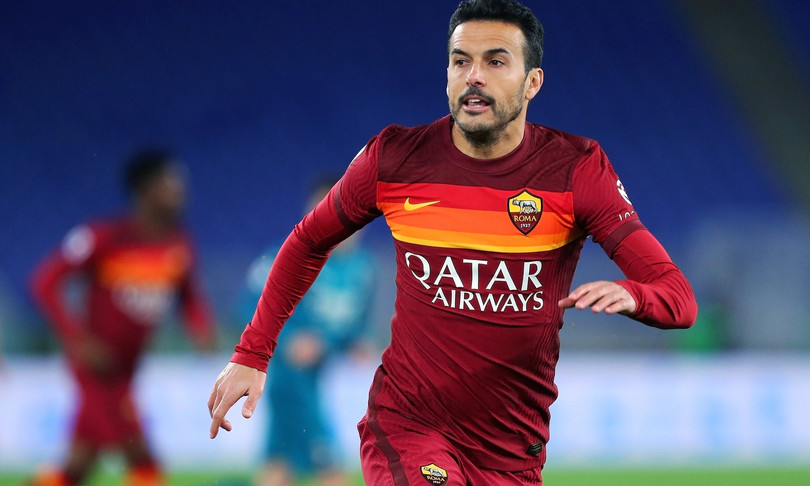 The Spanish Pedro is a Lazio player. The official comes from his now former team, Roma, who greets the striker on social networks: “Thanks for the season spent together in the Giallorossi, Pedro17”– It is now official, but the certainty had already been there for a few hours when the biancoceleste club had posted a photo of the player on its Twitter profile accompanied by the following comment: “We present our new number 9”. The striker, whose full name is Pedro Eliezer Rodríguez Ledesma world and European champion with the Iberian national team, with the Roma shirt last season he totaled 40 appearances, 6 goals and 7 assists and in the biancoceleste he finds again Maurizio Sarri, coach he had at Chelsea.

Thanks for the season spent together in the Giallorossi, @_Pedro17_! #ASRoma pic.twitter.com/TAnCRZLNTX

; Football in the capital is something sanguine, passionate, visceral. The fans belong to one or another of the city’s teams and their rivalry lasts all year, sometimes even becoming hate– Just think of the Giallorossi super.fierce Francesco Totti hated to such an extent by the Lazio players that they were massively cheered because he made a mistake. penalty with Australia in the quarter.finals of the 2006 World Cup, which would certainly have condemned Italy– This is why Pedro’s passage from Rome to Lazio is not a transfer like the others. And, to confirm this, it is enough to see that from the mid.thirties to date it is only the fifteenth player to change directly from the Tiber side (without passing, that is, first in other teams as did well.known players such as Manfredonia or Kolarov). The story tells of two steps from the Biancocelesti to the Giallorossi and two from Rome to Lazio.

The first was the world champion Attilio Ferraris IV who, after seven years in the ranks of the Giallorossi, in the year he won the world championship, 1934, moved to Lazio where he played for two seasons. Franco ‘Ciccio’ Cordova also made the same journey (a sensational choice given that he had been the Giallorossi captain for 4 years, for spite with the then Giallorossi president Anzalone who wanted to sell him to Verona). Reverse path was made by the Swede Arne Bengt Selmosson, nicknamed ‘Moonbeam’ because of his very blond hair and very fair skin, which in 1958 he unleashed the wrath of Lazio fans. The whimsical Scandinavian mezzala was also the first – and only until Kolarov – player to score in the derby with both shirts. Another passage from Lazio to Rome is that of Carlo Perrone. In reality it was a ’round trip’ for the defender who at the beginning of the 80s passed from the Biancocelesti to the Giallorossi where he stayed for a year and then returned to Lazio (in the year in which Roma won their second Scudetto).