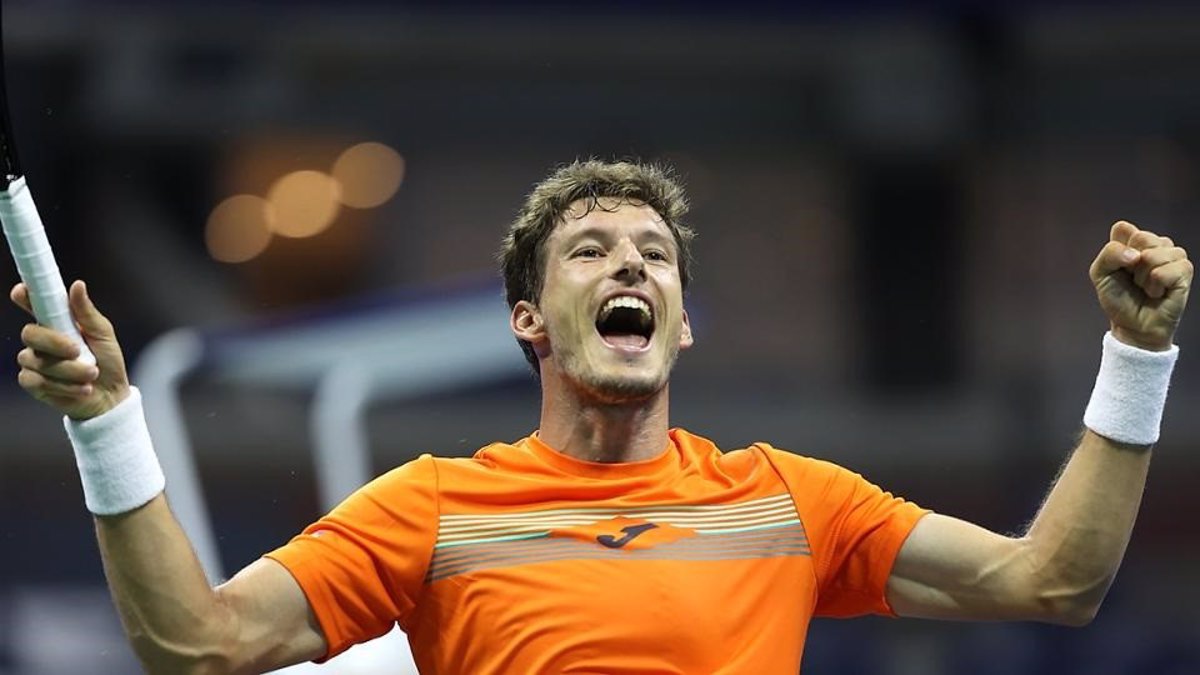 The Spanish tennis player Pablo Carreño continues to stretch his great moment of form since he achieved the Olympic bronze in Tokyo and this Thursday he certified his presence in the quarterfinals of the Cincinnati Masters 1,000 after defeating in two sets (7-6 (6) and 7 -6 (3)) to Pole Hubert Hurkacz, while Garbiñe Muguruza said goodbye to the women’s team.

Carreño continues ‘on fire’ since he finished with Novak Djokovic to get on the podium at the Olympic Games. The man from Gijón showed a great level and was especially accurate in the two sudden deaths, which was when the duel was decided. He contained the Polish tennis player and did not give up his service until the tiebreaker, but he did not care because he ended up on his side.

In the second round, the script was repeated with both tennis players very strong with their serve until in the second game Carreño took advantage to take advantage of his rival. However, the Asturian delivered it in the fifth, returning equality to the game. So much so that they needed a new ‘tie-break’ that Carreño smiled again.

The Spanish rival in the quarterfinals will be Russian Daniil Medvedev, world number two and the main seed in Cincinatti. Carreño already beat him recently – and against the odds – in the quarterfinals of the Tokyo 2020 Olympic Games. A triumph that almost earned him the medal.

For her part, Garbiñe Muguruza was eliminated against the Czech Barbora Krejcikova, current champion of Roland Garros, in a match where the Spanish-Venezuelan tennis player was a roller coaster ride. He started giving the first set almost unopposed (6-1), but was able to get up when he had everything against him, recovering feelings and compromising his rival.

However, after that partial victory in the tie-break by 7-6 (5), the third and final was from Krejcikova, who broke the serve of the Spanish in the fifth game, placed the 4-2 and chained three consecutive games to win the sleeve and – consequently – the match with his ticket to the quarterfinals.

The only Spaniard who survives in the American tournament is Paula Badosa, who plays in the early hours of this Friday against the Kazakh Elena Rybakina in search of a place among the eight best of the Cincinatti contest, which is played on hard court.