City goes to the semifinals, just 0:0 with Atletico Madrid 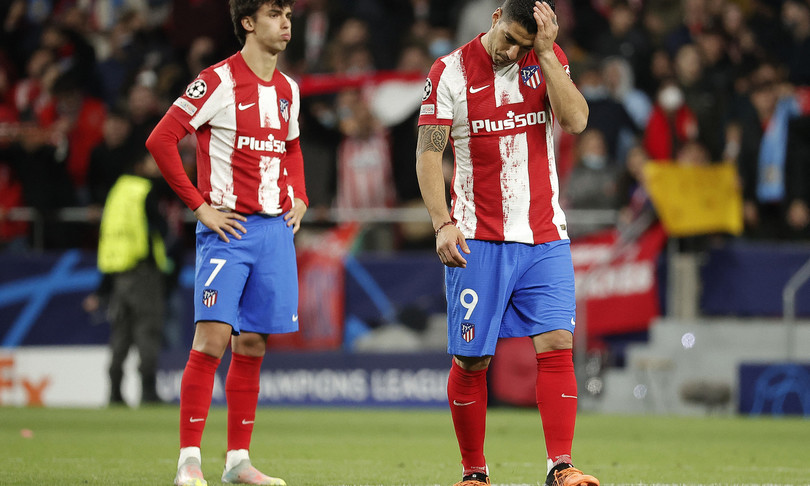 With so much suffering, Manchester City snatches a very precious 0-0 at Atletico Madrid, which earned them access to the Champions League semifinal after the 1-0 in the first leg. Battle on the edge of the nerves between the formations of Simeone and Guardiola, with the colchoneros who fail to break through despite so much pressure. In a hot final, Felipe is sent off and Atletico are forced to close even in numerical inferiority. The English team will now face Real Madrid.

At the Wanda Metropolitano the owners of cada leave convinced in search of the goal that can balance the match of the first leg, but the ball is almost always held by the English, who in the half hour go very close to the advantage with Gundogan: the German kicks in full area on Foden’s touch by hitting a post, from which a scrum is born with the local rearguard who manages to wipe out the danger.

In the second half, Atletico immediately tried to raise the pace and in the 57th minute went to centimeters from the big target with Griezmann, who tried a flying left-handed from outside the area, frightening Ederson. The pressure of the colchoneros continues even later, with Simeone throwing fresh forces into the fray to shuffle the cards on the table: it is precisely the newly entered De Paul who tries his luck a couple of times in a few minutes, without however framing the door mirror. . In the end, the nervousness grows, the nerves jump and Felipe pays the price, expelled for a double yellow card, but the Spaniards continue their siege, frightening Ederson and his companions a lot. The English wall, however, resists tooth and nail and, after 12 minutes of recovery, takes home a gold draw.