For the brawl against City, Atlético might face a UEFA fine. 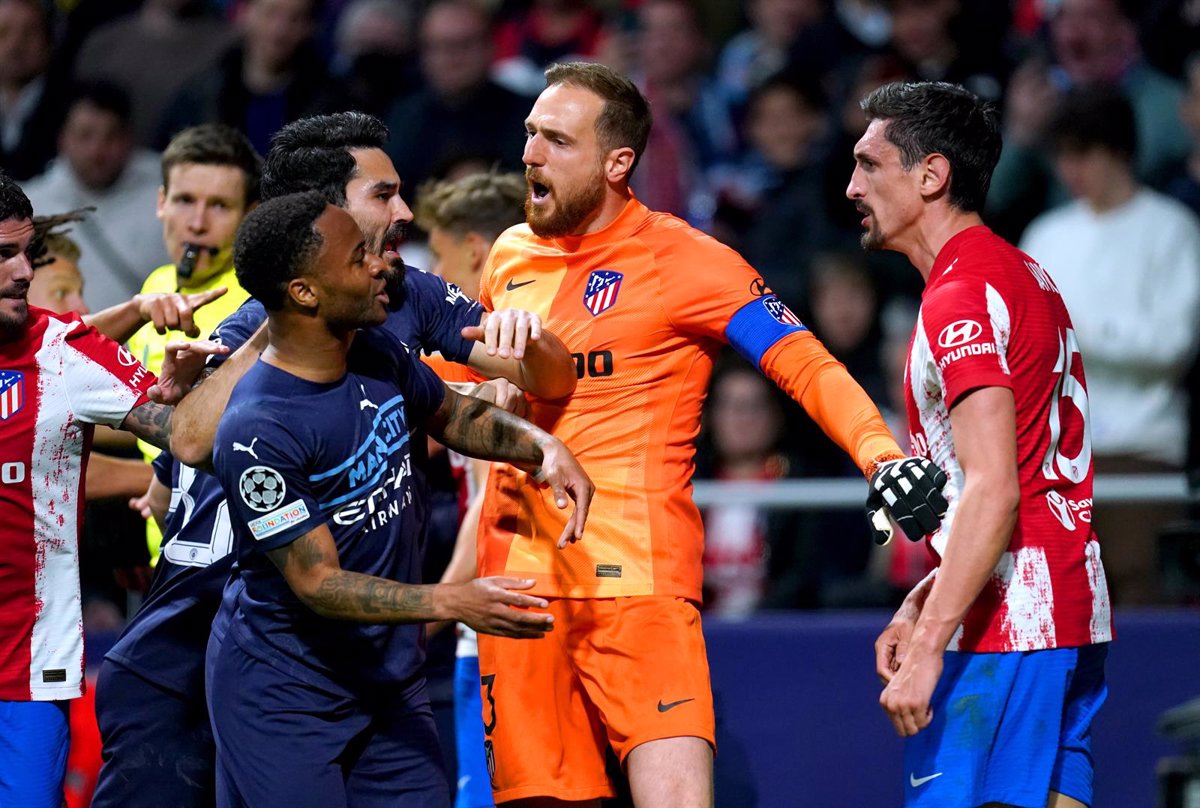 The incident between Atlético de Madrid and Manchester City players in the waning minutes of the second leg of the Champions League quarterfinals at the Metropolitan could result in a UEFA fine.

The brawl erupted at the end of the game when Felipe was sent off for a foul on Foden, and mattress player Stefan Savic was involved in aggressive acts with other players, including tugging Grealish’s hair, which earned him a yellow card. With the final whistle, these antics were transferred to the locker room tunnel, where the National Police had to intervene.

Pep Guardiola, the coach of the Citizens, was accused of hurling things after the game and subsequently said he “had nothing to say” about it, but added that “everyone saw the activity.”

This prospective UEFA disciplinary action would come only days after Atlético was fined and the Metropolitan was partially shut down for “discriminatory behavior” by its fans during the first leg in Manchester.

A judgment that the rojiblanco club appealed to the TAS, who imposed a preventive measure on the Madrid squad, requiring it to serve the sanction in its next European tournament match, when it must leave 5,000 seats empty in its stadium.