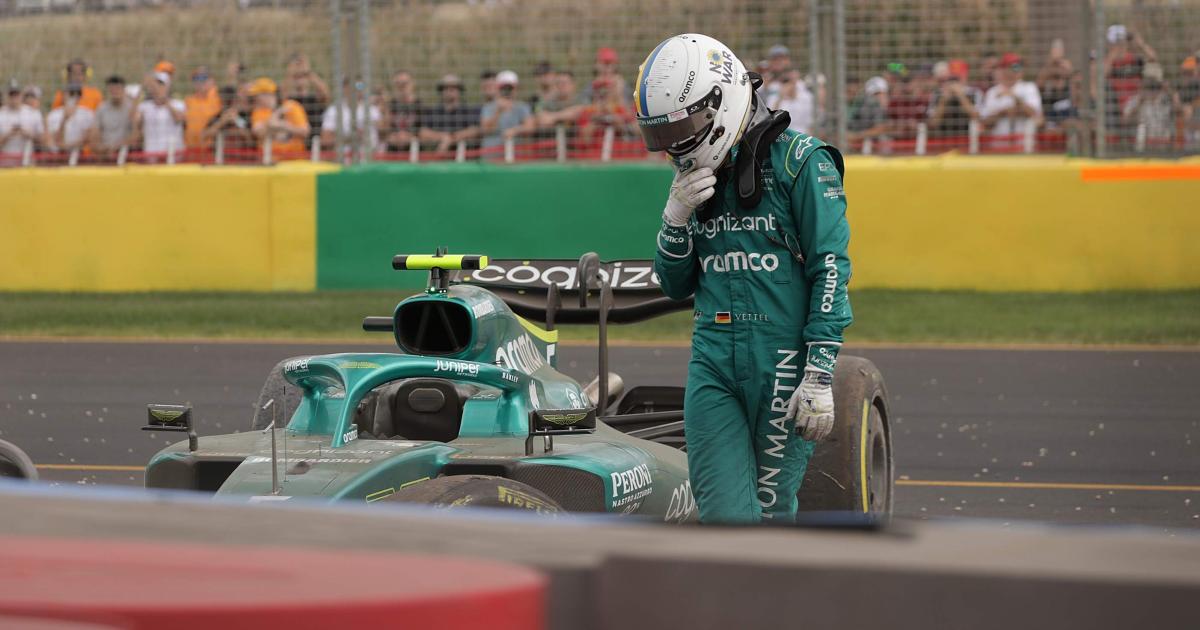 Ex-pilot Ralf Schumacher even stated Sky: “It’s so bad now that you almost feel sorry for it.” And now a prominent ex-team boss is also suggesting that he resign. Giancarlo Minardi, founder of the Minardi team named after him, told the Corriere della Sera: “He should retire. He’s got a lot of money, he’s won a lot of titles and he won’t win any more races.”

In addition, Vettel’s contract with Aston Martin expires at the end of the season. An extension seems unlikely if things continue so catastrophically for the German.