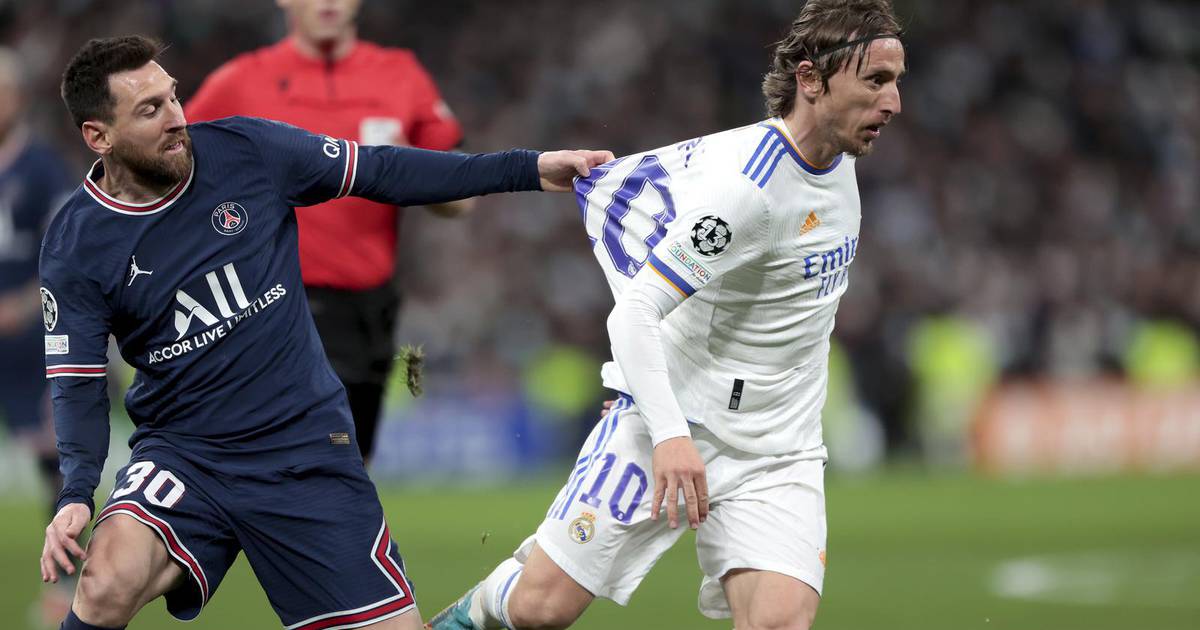 Luka Modric in the summer the contract with Real Madrid, and no one is talking about the new one yet. Luka is allegedly asking for a salary of 12.5 million euros, Real is reluctant. They have a lot, they say. After all, the practice of the Madrid club is not to extend contracts with players older than 35, especially with such a salary. However, not everyone’s name is Luka Modrić and no one plays as powerfully at the age of 36 as he does.

After another of his amazing games, Real Madrid shouldn’t think much. His magic doesn’t stop even at 36 and after another amazing game against Chelsea, he showed the leaders what they could lose.

And that miraculous assistance will be talked about for days in every corner of the globe. The Croatian maestro enchanted the world again. He danced with the ball again as only he knows, dictated the tempo, played teammates, knew how to stop when needed, broke rival attacks. The game is so magical that we think for a moment and ask how old it really is.

If you ask him, he would end his career at Real, the fans see him as a legend and an idol, but what are the leaders waiting for? He played 427 games for the club, won numerous trophies, shone and saved Real hundreds of times. It is a lot to give them as much as they ask for, and that could get in their head. The Spanish AS writes that Luka has already received two offers. One is from Juventus, and the other came from distant Qatar.

Both clubs are reportedly offering him two-year contracts, while at Real he would extend until 2023. But his heart beats for the royal club and he will wait as long as it takes. His wish is to retire in a white jersey.

– My impression is that Modric will continue his career at Real. I think we will watch him in a white jersey next season as well, but I wouldn’t say it will happen 100 percent. Negotiations have not started yet – claims AS journalist Sergio Santos.

Modric arrived at Real in 2012. After half a year, the fans called him the worst reinforcement in the history of the club, but they did not understand what kind of wizard they have in front of their noses. It only took him a little time to adjust. And then his show started. He played 427 games, scored 31 goals and assisted 70 times.

And soon you should buy new showcases because nothing fits in the old ones. There are four Champions Leagues, two La Liga, one Cup, four Spanish Super Cups, three European Super Cups. These cups will most likely be joined by the new La Liga as Madrid are one step away from a new title, and they are also in the semi-finals of the Champions League where they play against Manchester City.

And who knows. Maybe the Croatian maestro will be the man of decision again. And that is why Real must not wait any longer. Otherwise he could be left without his wizard.