Capital gains in football, all cleared 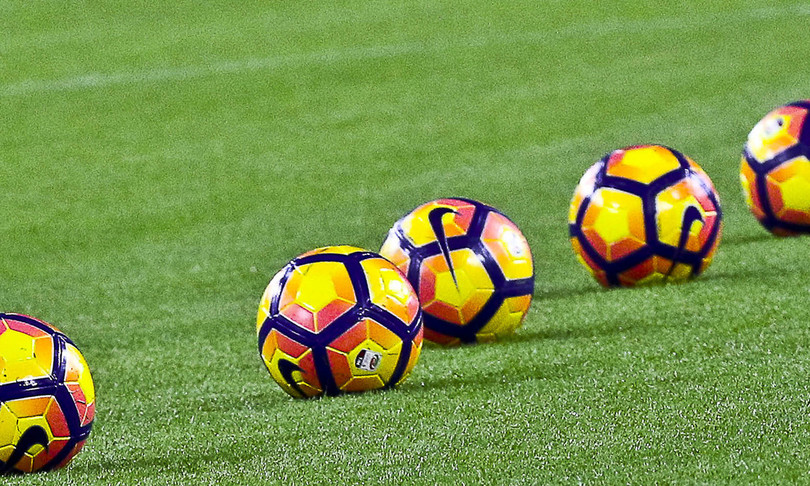 All acquitted. This is the ruling, according to what AGI learns, on the case of capital gains which involved 59 people between managers and companies. Initially, the FIGC prosecutor Giuseppe Chiné had asked for 12 months of inhibition for the president of Juvetus Andrea Agnelli and 11 months and 5 days for that of Napoli Aurelio De Laurentiis.

The companies involved in the investigation were 11: 5 from Serie A (Juve, Naples, Samp, Empoli and Genoa), 2 from Serie B (Pisa and Parma), plus Pro Vercelli and Pescara and the no longer affiliates Chievo and Novara. The federal court “acquitted all the companies, officers and directors of the clubs that had been referred by the Federal Prosecutor’s Office for having recorded in the financial reports capital gains and rights to the services of the players for values ​​exceeding those permitted by the accounting principles. “The reasons will be announced in the next few days.

Initially, in addition to the inhibitions for Agnelli and De Laurentiis, there were also those of 16 months and ten days for the former Juventus sporting director Fabio Paratici, of 6 months and 20 days for the sports director Federico Cherubini and of 8 months for Pavel Nedved, Maurizio Arrivabene and other managers.

For Napoli, ended up under the magnifying glass of the federal 007 mainly because of the Osimhen affair, there was a request to stop the CEO Andrea Chiavelli for 9 months and 15 days, 6 months and 10 days for Jacqueline Marie Baudit, Edoardo and Valentina De Laurentiis. Fines were also foreseen for the clubs: 800 thousand euros for Juve, 392 thousand euros for Napoli.