Diego Pablo Simeone: “The most important challenge is that everyone is involved” 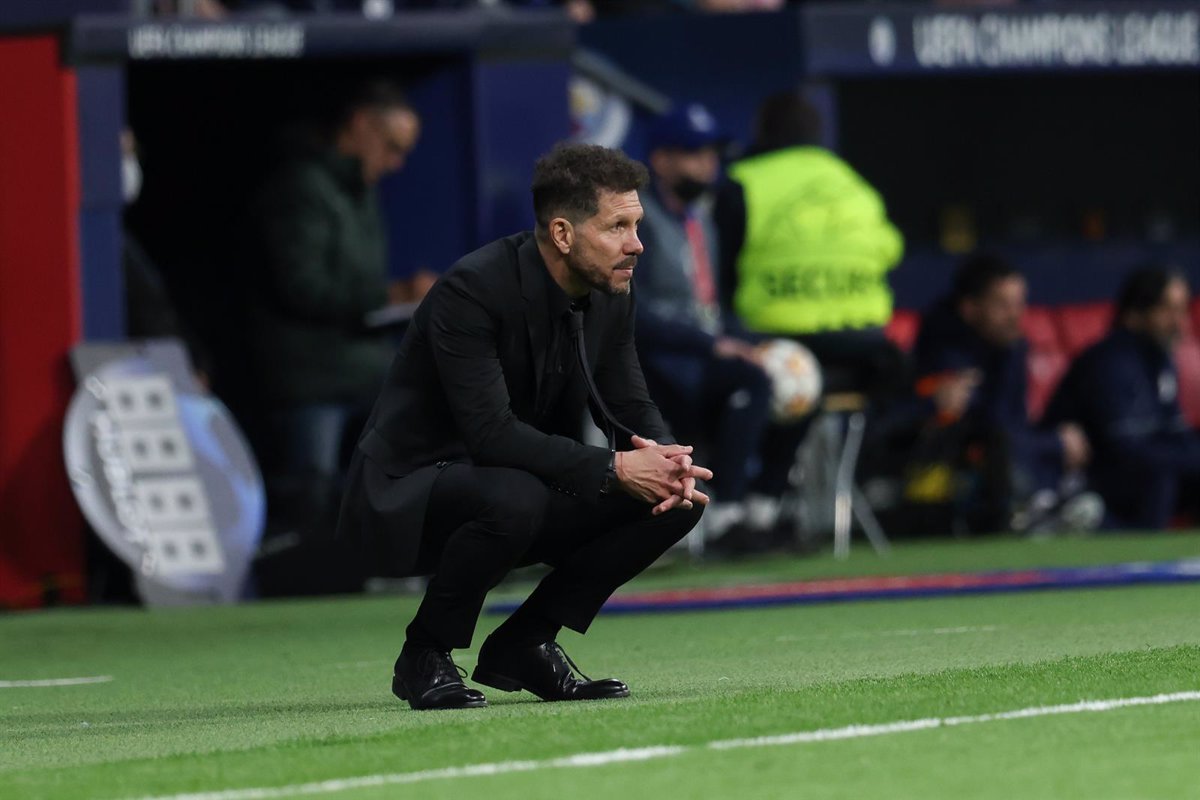 The coach of Atlético de Madrid, Diego Pablo Simeone, has assured that despite being eliminated from the Champions League at the hands of Manchester City, he is proud of the work and attitude of his players, who made “a very big effort” to find the “set goal”, and has stated that the “most important challenge” they have from now on is “that everyone is involved”.

“The most important challenge we have is to show what the players managed to show in the last game. We as a coaching staff and they as footballers showed that we can compete very well and the biggest challenge we have, without a doubt, is that everyone is involved, those who play and those who don’t play”, he declared at the press conference prior to this Sunday’s game against RCD Espanyol at the Wanda Metropolitano.

In addition, he acknowledges that despite the elimination he feels “very good”, because “when you give everything and show the best version you have, football is a consequence”. “We weren’t forceful, but we do have the peace of mind of having given everything. We have games ahead of us and we need those who play and those who don’t play,” he said. “The only thing that counts is the field, continue working in the same way and tomorrow against Espanyol”, he continued.

“A very great effort was made and the team knows that they played a very good game, which led us to the goal set. We are calm with having been able to give everything; when you give everything you can continue working with peace of mind”, he continued.

The Argentine coach also praised the behavior of the fans. “We have always had pride, we don’t need a one-night episode to increase it even more. We know where we come from and the work that has been done over these long years. I remember people exactly the same when I played as now that I am a coach We have to give people back work, respect for the club, for competing well,” he said.

In another order of things, Simeone valued the role of the Argentine Ángel Correa in the team and his loss of ownership in favor of Griezmann, although he revealed that, after serving a sanction, he will return to eleven. “Ángel had a blow to the instep, from Betis Griezmann began to join the team and he began to do well. He had a lot of pain in his foot and accompanied us on the substitute bench,” he pointed out.

“He made a great effort to come back against Rayo, they sent him off… He left due to an injury and another teammate came in and started to do well, and the coach had to choose. Tomorrow he is going to play, he has a nice opportunity, and let’s hope that he can do it as we are used to,” he added.

Finally, he analyzed his rival this Sunday. “We are going to meet a rival that has been getting very good results, playing very good games against any rival and that has proposed different ways of defending and almost always a way of attacking. We will have to take the game to where we think we can hurt them “, he finished.