“The pain in my foot is too strong, I have to rest” 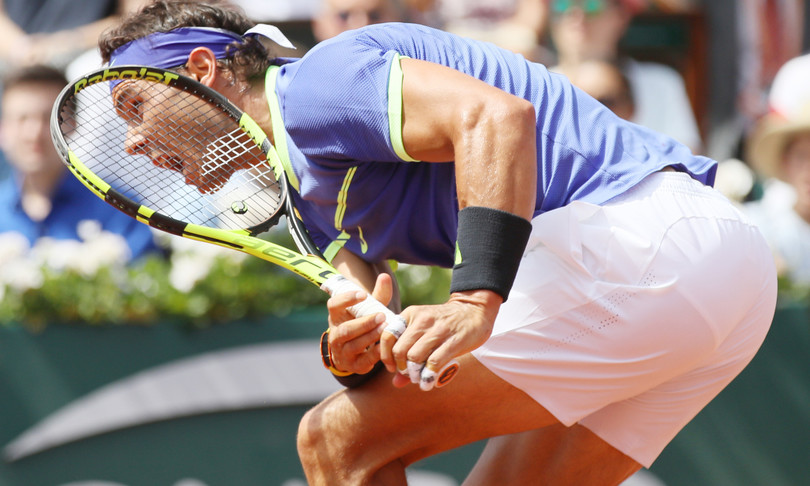 ` – After Federer and Thiem, Rafael Nadal also stops for the whole of 2021, who will therefore miss the US Open. The Spaniard forfeits the rest of the season due to the “usual” problem in his left foot. The pain, which Nadal has been carrying on for about 15 years, has not subsided in recent months and has forced the Iberian to raise the white flag. His absence, together with that of Federer, leaves “the way clear” to Novak Djokovic for the assault on the tournament in New York.

The Serbian could knock out the two “historical rivals”: all three have won 20 major titles in their careers. Plus Djokovic could hit the Grand Slam– “Hello everyone: I wanted to inform you that unfortunately I have to close the 2021 season. Honestly, I have been suffering much more than I should with my left foot for a year and I need to take some rest. I made this decision because I think it is the way forward to try to recover and recover well“said the Spaniard. This will be the second consecutive absence of the Manacor champion at the Big Apple tournament. Last year he did not defend the 2019 title because he was worried about the situation related to the infections from Covid.19– The foot injury this year prevented him from participating in Wimbledon as well.

Nadal suffer from a congenital foot disease, renamed Muller.Weiss, caused by deformation of the scaphoid of the foot (tarsus), a bone into which multiple tendons converge and ligaments, such as the posterior tibial tendon. This is the bone that sits above the bridge of the foot. Nadal blames these problems since 2005, he has been using custom insoles ever since, which has alleviated the problem– “Now I have to change a series of things, trying to understand what has been the evolution of the problems. If it is true that it has been a while since things have not been going as they should, and as we all would like, it’s time to make some decisions, look for a slightly different type of treatment to find a solution to this problem or at least to improve and have new options for the next few years “, said Nadal.

The pain does not prevent him, however, from leading a normal life. In fact, the Spaniard is registered in the Balearic Mid Amateur Golf Championship, as the amateur golfer with the lowest handicap of all. the participants (he is the only player with a negative handicap). The race will take place tomorrow and Sunday at Golf Son Muntaner.