A surprise for Al – Ahly fans before facing the Moroccan Raja 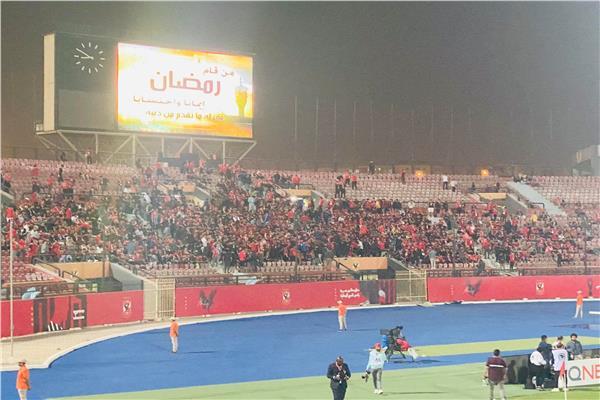 Moroccan press reports mentioned an agreement between the management of Al-Ahly Club and Al-Rajaa Sports Club regarding the fans of the two teams before the match that will bring them together this evening, Saturday, at Al-Ahly Stadium, with the return of the quarter-finals of the African Champions League.

Al-Ahly will face its counterpart Raja, at ten in the evening, at Al-Ahly Wei Al-Salam Stadium, in the second leg of the quarter-finals of the African Champions League.