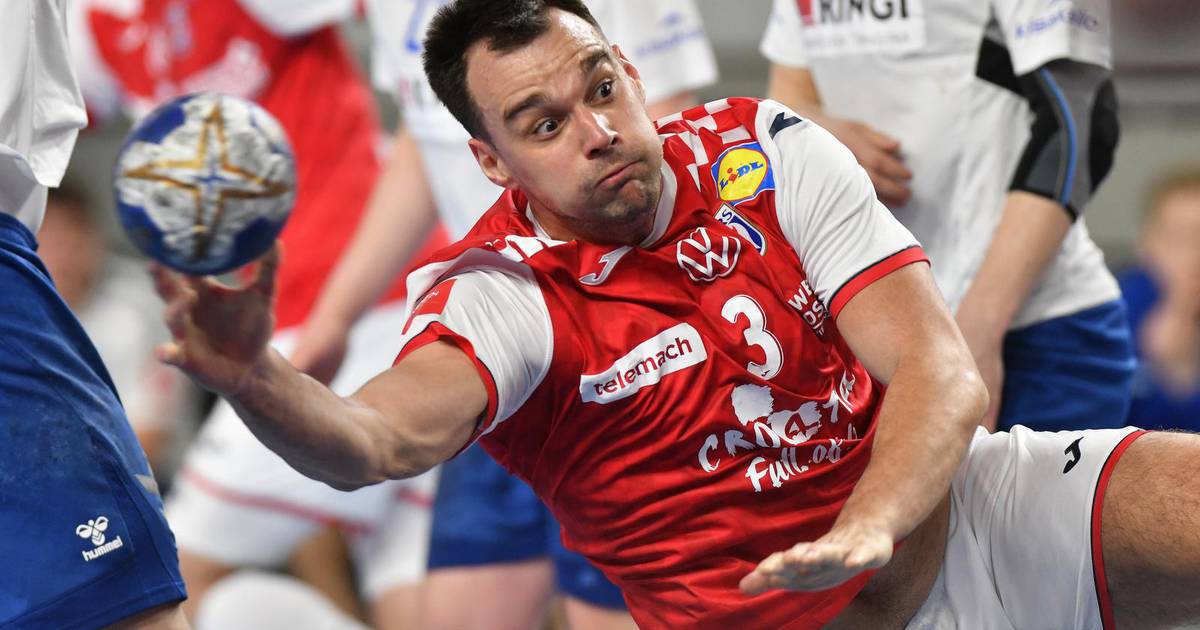 Varaždin is the cradle of handball in Croatia and always welcomes Croatian handball players. This time, although the Cowboys practically secured a trip to the World Cup by winning the first match in Finland, celebrating 34:21 and the second qualifying match was a formality, the Varaždin Arena was well filled.

Croatian handball players returned their fire support on the field, celebrated 36:22 and confirmed their departure for the World Cup in Sweden and Poland in 2023.

The team led by Swedish handball legend Ola Lindgren did not stand a chance. Already in the 10th minute it was 6: 3 for Hrvoje Horvat’s team. The brave Finns did not give up, but came close to 9: 8. They also tried to play 7 on 6, but the Croatian team separated on 13: 8 and the game went to calmer waters. In the 28th minute with the result 16: 9, Šego defended a seven-meter throw to Benjamin Halander, the first violin of Finland to play for German Rhein – Neckar Löwen. The first part ended 18:10 with six goals by Marin Marić on the line.
In the second half, the Finns did not have a solution for Croatia’s fast transition and in the 40th minute it was 25:12. And in the end it ended with a convincing 36:22.

– I am happy after the game in front of the empty stands, that we felt the right atmosphere. I’m glad we saw how much we mean to the fans. As a result, it was good against Finland, we were aware of the situation and everyone lived up to expectations – said the coach Hrvoje Horvat after the match.

But is Croatia ready for a step forward at the world festival in Poland and Sweden?

– I would not say that the result at the last Euro was a worse result, how strange the championship was. I hope the following will not be so strange, so we will see how much we can do with quality – said Horvat.

The best scorer in the second qualifying match against the Finns was Marino Marić with seven goals.

– This full hall, that was a great motivation. Goals came in as the outside player dropped the ball more on the pivot. The task is done. With work, health, good form and a good draw, we can do a lot at the World Cup – said Maric.

Matej Mandić locked the door in the second part.

– I am also glad that we young people felt Croatian fans. From the first to the last minute we were focused. It is easier to defend when the defense is at a high level – said Mandic, who absorbs the advice of goalkeeper coach Ivan Stevanovic and senior colleague Sega.

– Šego supports us young people and gives us advice. I work a lot in the club and I want to be even better – concluded Mandic.