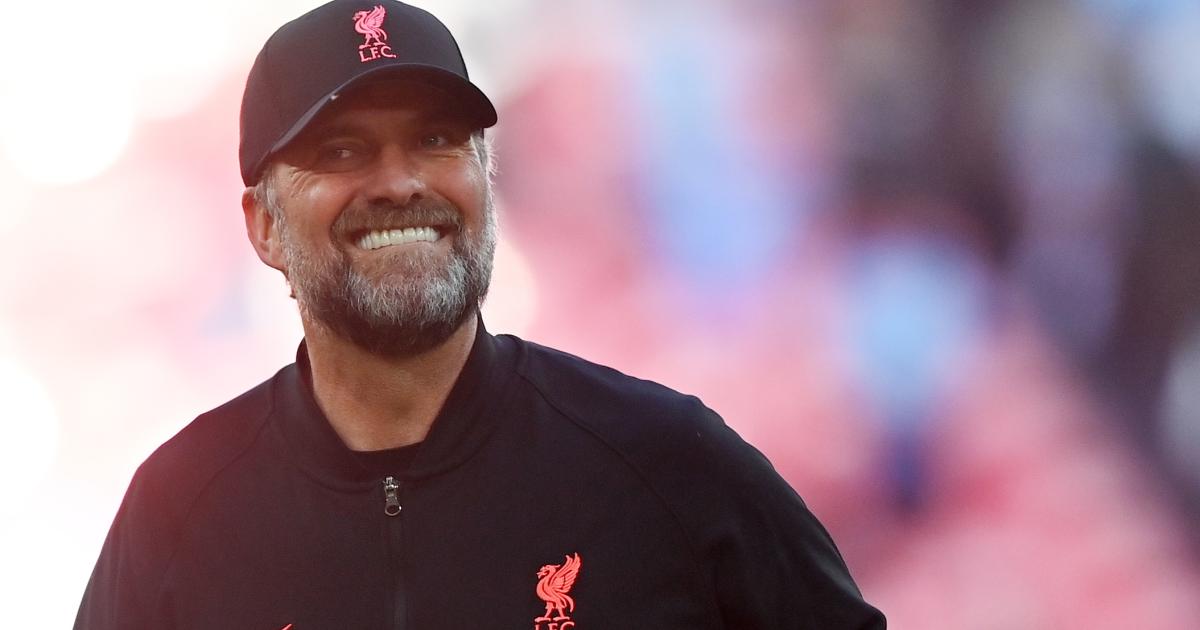 “We still have too many games,” said the German after his first entry into the FA Cup final and denied thoughts of a possible quadruple coup. In addition to the cup final and the league cup success, Liverpool is also in the semi-finals of the Champions League and, as second in the Premier League, one point behind Manchester City, still has good chances of winning the championship.

On Saturday, the performance in the first half was particularly impressive. “That was the best first half we’ve ever played. We did everything right,” enthused Klopp. Former England defender Martin Keown was also amazed: “Liverpool was in its own world in the first half.”

League leaders Man City were only at eye level after the break. “We played much better than City,” emphasized Klopp, recalling the rather fortunate 2-2 win against City in the league last Sunday. “We deservedly won.” But Liverpool doesn’t have time to relax or enjoy themselves. Arch-rivals Manchester United are already at stake on Tuesday for important Premier League points. Five days later, Everton, who are in danger of relegation, come to Anfield for the Liverpool derby.