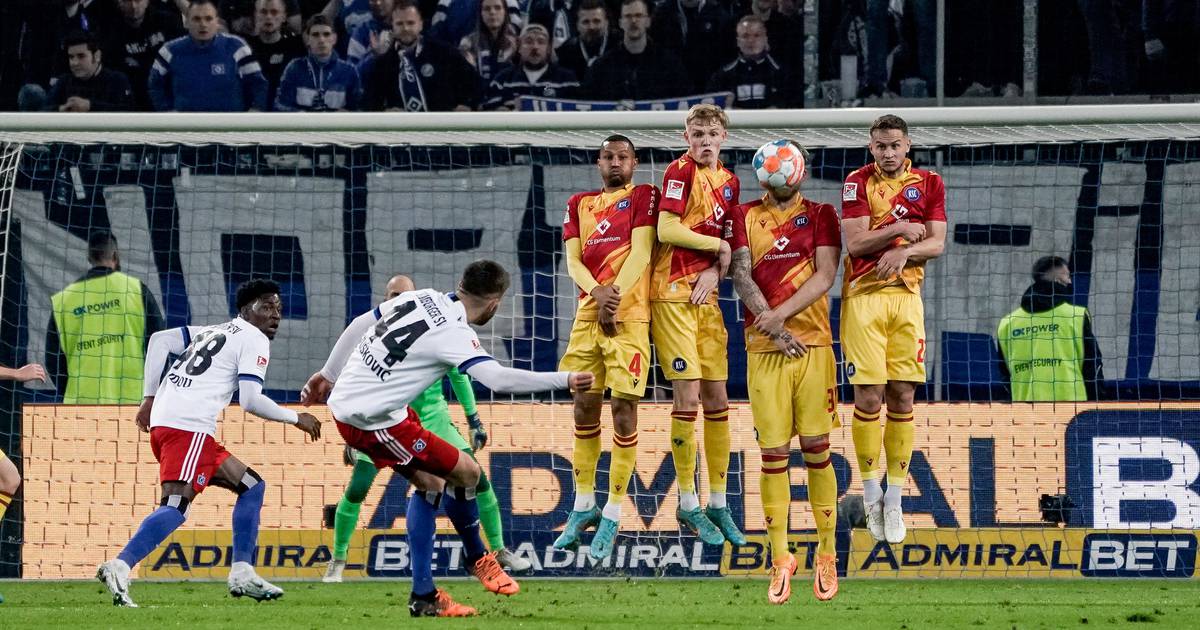 The young Croatian national football team player Mario Vušković (20) scored a fantastic goal in the home victory of HSV against Karlsruher (3-0) in the 2nd Bundesliga.

After Daniel Gordon made a second yellow card for a 25-meter foul, the former Hajduk player accurately hit the upper left corner of the away goal and threw the fans into a trance.

You can watch Vušković’s debut for HSV HERE.

After winning a minute in the first part of the season, from the 14th round that was played on November 20, Vušković fell into the starting 11 of the famous German club and played 17 games of 90 minutes in a row. Coach Tim Walter rested him only in the second round of the cup.

HSV is not in such a fabulous form, four rounds before the end of the leading trio of Schalke, St. Pauli and Werder are running away with five points and will have a hard time getting back to the elite, but he stayed in the game for the second trophy. On Tuesday, they will host Freiburg, the fifth-placed team in the first league.

After Marija first sent on a two-year loan to the north of Germany this summer, Hajduk completed the transfer of the stopper in March, who agreed a contract with Hamburg until 2025, and the “whites” will receive about four million euros and a percentage of the future transfer.