Lewandowski’s renewal “not a priority” 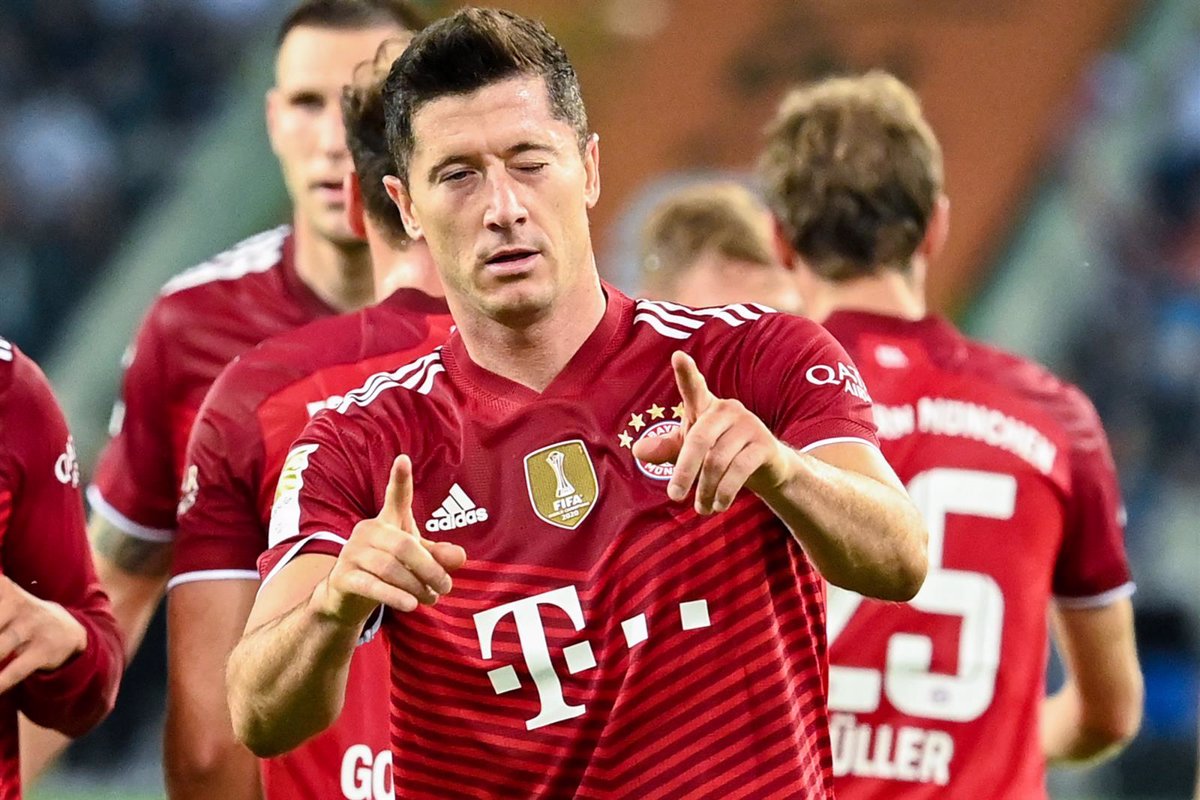 Bayern Munich president Herbert Hainer sees no reason to negotiate a contract extension with world footballer of the year Robert Lewandowski and said “it is not a priority” for the Bavarian team.

Lewandowski, who turned 33 on Saturday, has been linked to a possible change of scenery. “We don’t have to extend the contract today. He still has two years left on his contract,” Hainer told Bild TV on Sunday.

However, the Munich president acknowledged that it is possible that at some point they will extend the contract of the “best forward in the world”, since it is a “guarantee of goals” for the record champions of the Bundesliga.

With about a week to go to the end of the summer transfer market, Hainer sees “no urgent need” for new signings despite criticism from the German press. “We have an excellent squad,” said Hainer, who did not rule out a late transfer if the option arose.