“I’ll be out for a few months” 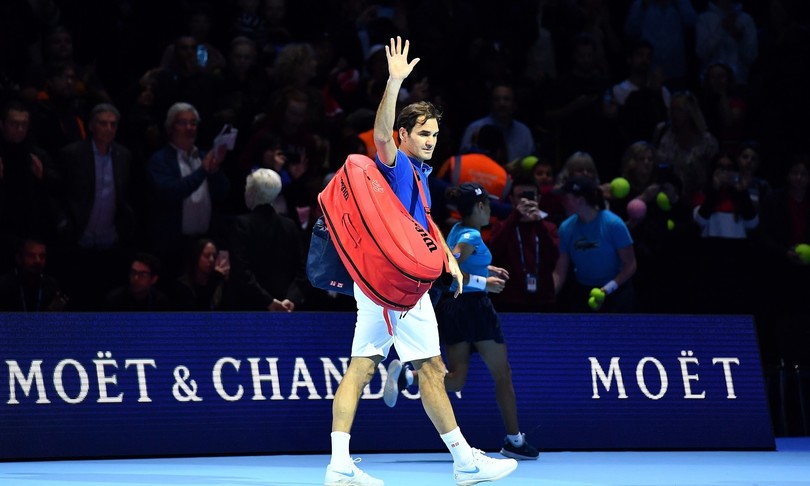 ` – Roger Federer announces that he will have knee surgery. In a video on Instagram he admits that he will be “out for a few months”, a decision that casts further doubts on his future in tennis given that he has just turned 40. “I will be on crutches for many weeks and out of the game for many months,” he said Federer. The decision excludes him from the US Open, where he has been champion five times, which begins in two weeks.