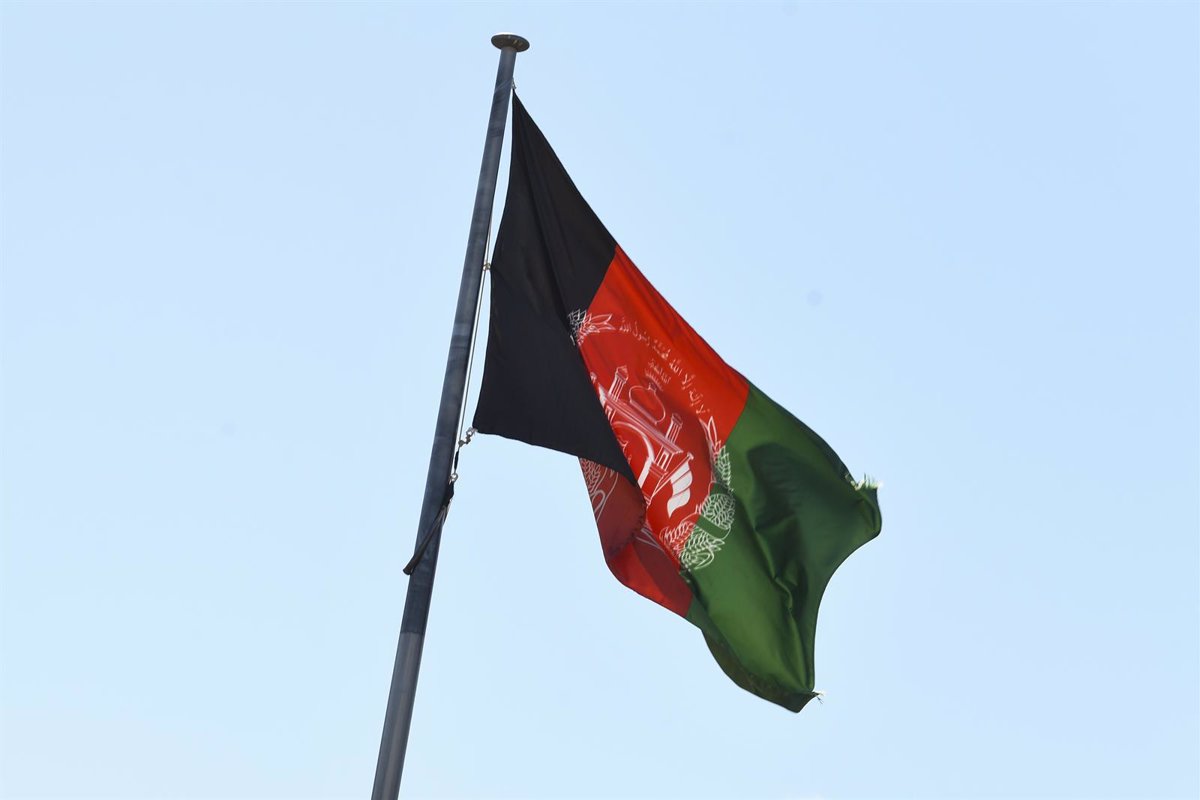 The flag of Afghanistan will go out along with that of the rest of the countries during the parade of the Opening Ceremony of the Paralympic Games in Tokyo this Tuesday “as a show of solidarity” with this country due to its current situation that has prevented it from sending its athletes to the appointment.

“We will include the flag of Afghanistan in the ceremony as a show of solidarity. We have invited a representative of UNHCR (United Nations Refugee Agency) here as a flag bearer in solidarity,” said Andrew Parsons, President of the International Paralympic Committee ( CPI) this Monday at a press conference.

The Brazilian leader stressed that he would like to “have in Tokyo” the Afghan taewkondistas Zakia Khudadadi and Hossain Rasouli who have not been able to attend the meeting due to the tension in the country after the arrival of the Taliban to power and whose trip was a risk – “Unfortunately, it is not possible, but we will have them here in spirit,” he said.

Anyway, in addition to this symbolic parade of its flag, Afghanistan will have sports representation since in the Refugee Team, made up of six athletes, the Afghan swimmer Abbas Karimi will compete, who will also be one of the flag bearers along with the Syrian athlete Alia Issa.

Ileana Rodriguez, the Chief of Mission of the Refugee Team, confessed that “what is happening in Afghanistan is very sad.” “Our hearts go out to the people of Afghanistan. We are here representing the world of refugees, we have all worked very hard to send a message of hope,” he said.

“I’m sure this team demonstrates that and I’m sure these athletes will give what they have to help the refugees and the people of Afghanistan feel that,” she added.

Craig Spence, Communication Director of the CPI, confirmed that 162 teams will participate in Tokyo, “a tremendous number”, three more than five years ago in Rio de Janeiro (Brazil) and only two less than the record of participation that was in London in 2012.

The manager celebrated that for the first time Bhutan, Granada, Maldives, Paraguay and Saint Vincent and the Grenadines have participated and that there are a total of 21 Paralympic committees that have not attended for various reasons such as being suspended, not having athletes or problems traveling for the pandemic.