“The CTS chokes the sport, we want at least 50% of the public” 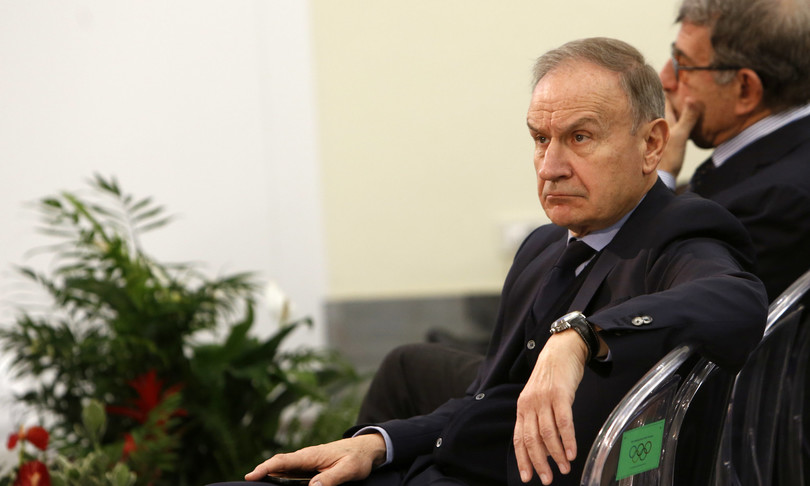 “I have to be honest, if there is an antipathy that I have, it is for the technical.scientific committee: it never gives me a logical explanation as to why in indoor sports, with the necessary guarantees, capacity is allowed only to 35 %. The Committee is throttling sport, federations and clubs: the professional ones much more because they pay more taxes. For this we continue to ask for at least 50%. As a starting point “.

This is the request raised by the president of the Italian basketball federation Gianni Petrucci on the filling percentage of the arenas. In an interview with Corriere dello Sport, the FIP number one and former president of Coni returned to Italy’s results at the Tokyo Games: “We made those who don’t follow him love basketball. extraordinary, just look at the TV audience. And this thanks to the new faces of the athletes, an extraordinary technical staff and a captain, Melli, equal to Gigi Datome “.

“What have we learned from the experience of the Games? That we can do it. About 20 years ago we were 18th in the world. Today we are eighth, finishing fifth at the Olympics, losing only two races by a few points with whoever finished second and third. It is proof that the victory over Serbia was not an accidental exploit. Players who went overseas got stronger. And this should be a warning to Italian clubs: let’s not send our kids out, let’s let them play here. Belinelli and Melli are back, now Mannion has arrived as well: it is proof of how important Serie A basketball has become “.

Finally, a joke about the future and about next year’s European Championships, with Milan hosting a group: “Sacchetti made a good speech with his staff, he already has in mind those to call shortly – said Petrucci – at the European Championships I expect a large audience, there we must have 100% capacity– Because if we organize a group in Milan and then show Fiba that there is no security, then it is a defeat not only for basketball, but also for the country “.