“Little or none of the information is true,” says Luis Rubiales. 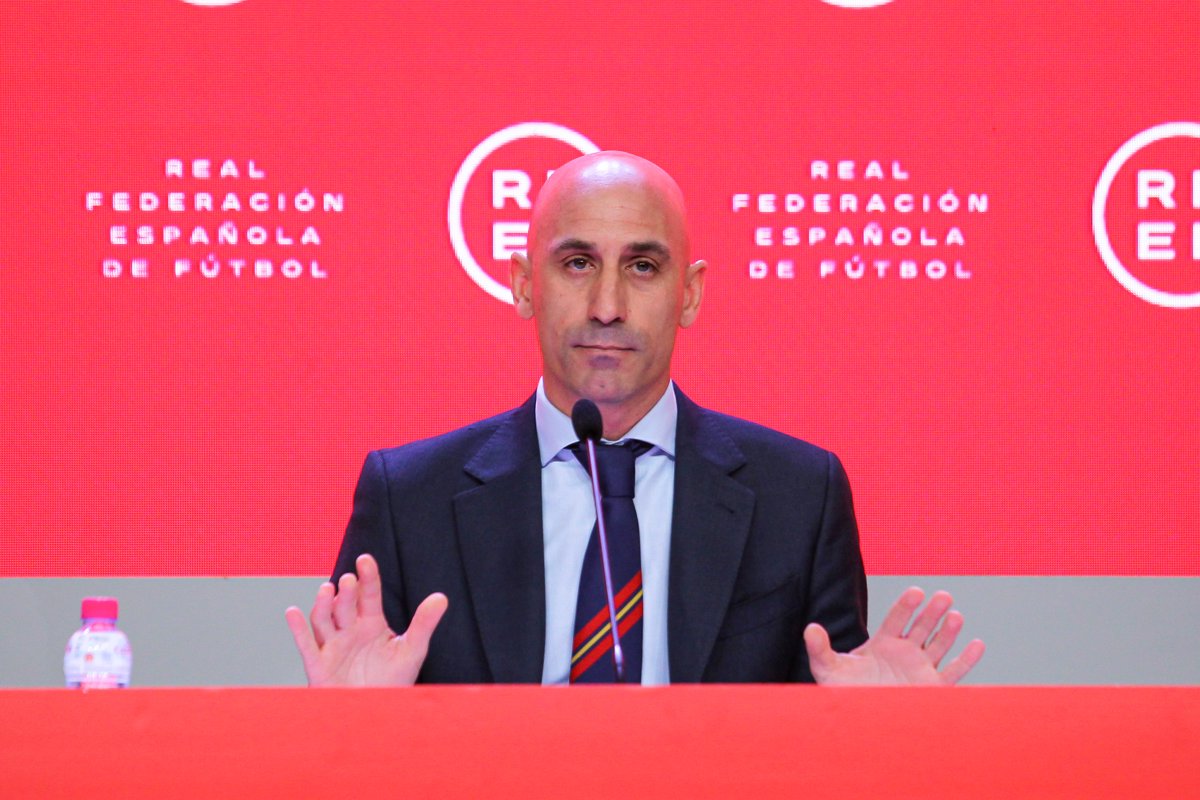 Luis Rubiales, the president of the Royal Spanish Football Federation (RFEF), stated on Wednesday that “little or none of the information” that has surfaced about the operation of the Spanish Super Cup in Saudi Arabia “is true,” and defended “a clear, clean, transparent, honest, and, above all, beneficial management for Spanish football.”

“Very little, if any, of this material is accurate. The management of Spanish football has been carried out in a clear, clean, transparent, honest, and, above all, helpful manner. “I’ve been in the RFEF for four years and have been subjected to numerous attacks; there hasn’t been a single week when there haven’t been continuous attacks, complaints, or requests for disqualifications leveled against me and this institution,” Rubiales said at a press conference with the federative general secretary, Andrew Camps, at the Ciudad del Ftbol de Las Rozas (Madrid).

The leader expressed “great indignation at all of the falsehoods that are being spread, as well as significant anger because falsehoods are being prioritized over the real problem,” which is that they have “illegally stolen information and that it will be necessary to determine whether it is real or not?”

Rubiales said he hadn’t gone out “before” to make answers because he needed Saudi Arabia’s consent “to be able to speak with some freedom about a deal subject to confidentiality.” In this regard, he cautioned that the contract information is already “outdated” and that it is not the “current” one.

Furthermore, he stated that it was stated “very clearly” that the “economic relationship” would be with Kosmos rather than the RFEF, and that the institution “neither has paid nor will pay a single euro of commission for this operation,” which has provided “400 million for Spanish football, not 240, with 50% for participants and 50 or a little more for modest football.”

As a result, he claimed that the arrangement is “legal,” that “everyone already agrees,” that there was no “conflict of interest,” that this proposal from Saudi Arabia cleared “the three filters” that the RFEF has for these matters, that the Ethics Commission approved it, and that “he proposed to travel.”