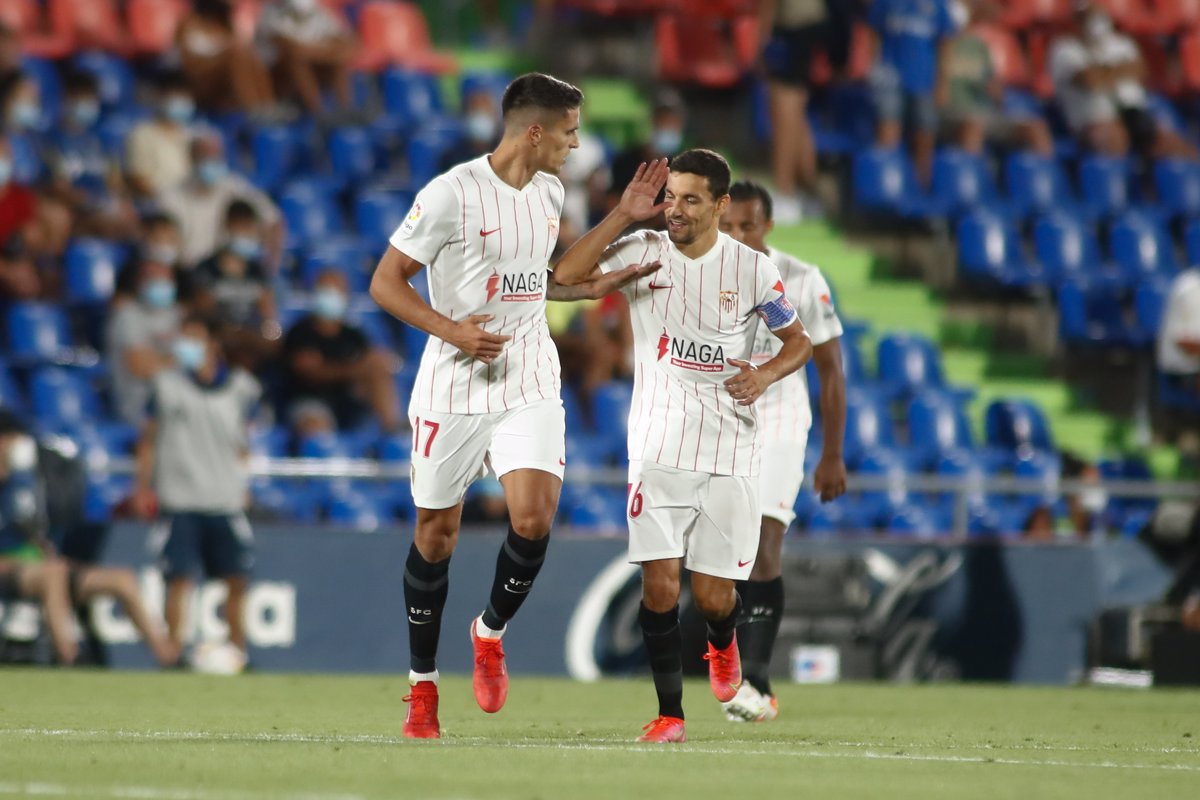 A goal in the discount of Erik Lamela has given the victory to Sevilla against Getafe (0-1) in the second day of LaLiga Santander, where the Argentine player has reaffirmed his great landing in the Andalusian club, while Osasuna and Celta have tied without goals in Pamplona (0-0).

In a pasty game, typical of the opening stages of the season and which seemed doomed to an expected scoreless result, Lamela allowed Sevilla to climb to the top of the competition tied for the top with Atlético de Madrid, the other club that has yet to has missed not a single point in this garter boot.

The changes to Julen Lopetegui worked to his fingertips, as two of the men he entered gave him victory in the 93rd minute. Rafa Mir, who made his debut with the Seville shirt, finished off the post and Lamela, who had just scored a double against Rayo Vallecano, he picked up the bounced ball to score an empty goal. The Argentine equals with Vinicius and Ángel Correa, the current three ‘pichichis’.

Until then, local goalkeeper David Soria had only worked hard on a powerful header from Diego Carlos at the exit of a corner that he managed to deflect. Getafe managed to hold their rival almost always, but they did not avoid their second consecutive defeat in this demanding start to the competition that will take them to the Camp Nou next Sunday. For their part, Sevilla will visit Elche to protect their leadership before the national team break.

The day closed in Navarra, where Osasuna was the one who made the most merits to take the victory against Celta, but he found the great performance of Matías Dituro, who stopped a penalty from Rubén García as soon as he returned from rest.

The Argentine goalkeeper was also the protagonist against his compatriot Chimy Ávila, who revolutionized the game with his entry into the second half. The forward did not hit two frank headers and, as happened before to an active Kike García, he was left without breaking the follow of Osasuna, who has not yet scored this season.

For their part, Celta, who played the last minutes with ten players due to Kevin Vázquez’s injury, showed resistance to score their first point of the season. Next weekend, the Galician club will host Athletic and the Navarrese will visit Cádiz.