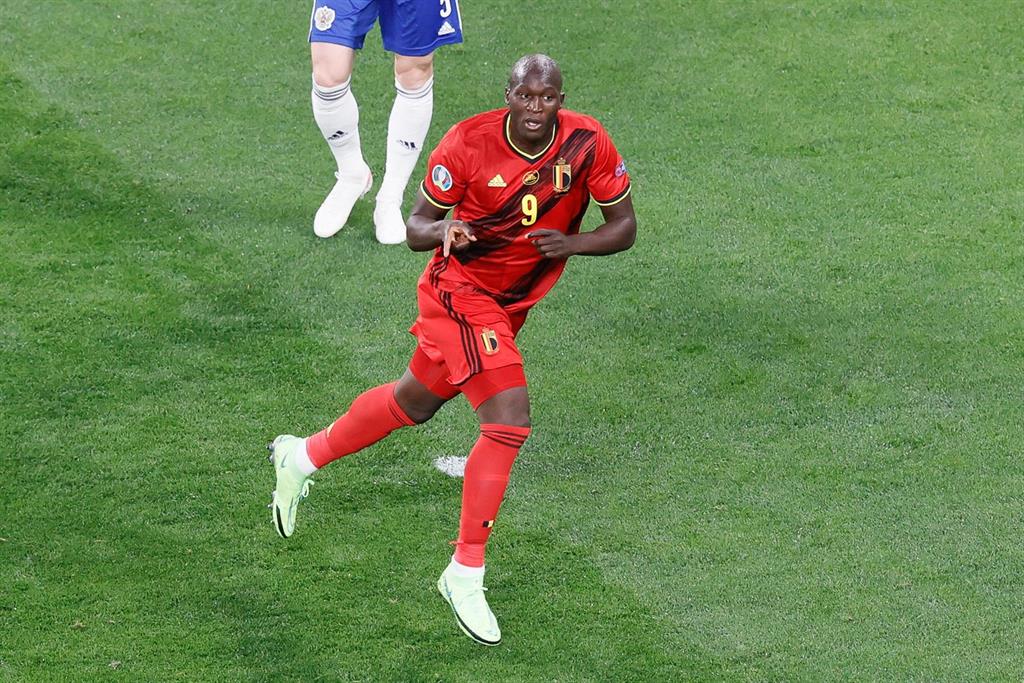 Lukaku, with a double, leads the Belgian onslaught in its premiere

The Belgian team fulfilled their favoritism without complications against Russia, with a triumph (3.0) in the opening for both in the Eurocup and within Group B, thanks to the goals of Lukaku, double, and Meunier in Saint Petersburg.

Those of Roberto Martínez, number one in the FIFA ranking, had a placid debut in the continental event. Russia, one of the hosts, left a bad image, especially in the first half and in defense, where inaccuracies were punished by Belgium. Lukaku was far superior to any Russian who wanted to stop him and Belgium resolved the first three points in a few minutes.

The ‘red devils’ are placed leaders of Group B, with three points like Finland, which beat Denmark (0.1) in the other match of the day, marked by the great scare of Christian Eriksen, stabilized in hospital after collapsing on the grass, which suspended the game for about two hours.

Lukaku, Eriksen’s teammate at Inter, dedicated his first goal to the Dane, in the 10th minute. The historic Belgian striker was clearly offside, but Semenov’s mistake touching the ball was enough for neither VAR nor Mateu Lahoz to consider nullifying it. Russia began to shake everything every time it had to defend.

However, Mario Fernandes finished off a corner centered on Courtois in a good Russian option to change the inertia. Later, Lukaku and Vertonghen had the second, with Belgian pressure that allowed them to steal many balls. Roberto Martínez had to replace Castagne by Meunier and he became the first player to score in the first half of a Euro from the bench.

Meunier’s goal came in a Thorgan Hazard cross, after the goalkeeper’s clearance (2.0). The Russians, who were able to get oil from a shot by Dzyuba, went to the locker room with a good slab, but returned with changes and spirit for 20 minutes. The options were to look for his powerful and veteran forward, led in the creation by Golovin. Despite the improvement, Russia did not come close to the goal.

The Belgians, with another forced change from Vertonghen, easily overcame the Russian moment of the match and saved the ball to confirm the surrender of the rival. Eden Hazard played the last 20 minutes, testing himself after a year of many injuries to see if he could be decisive or not for Belgium. Kevin De Bruyne did not play, reserved after his blow in the Champions League final, but in truth with Lukaku, who made it 3.0 in the 88th minute, it was enough.