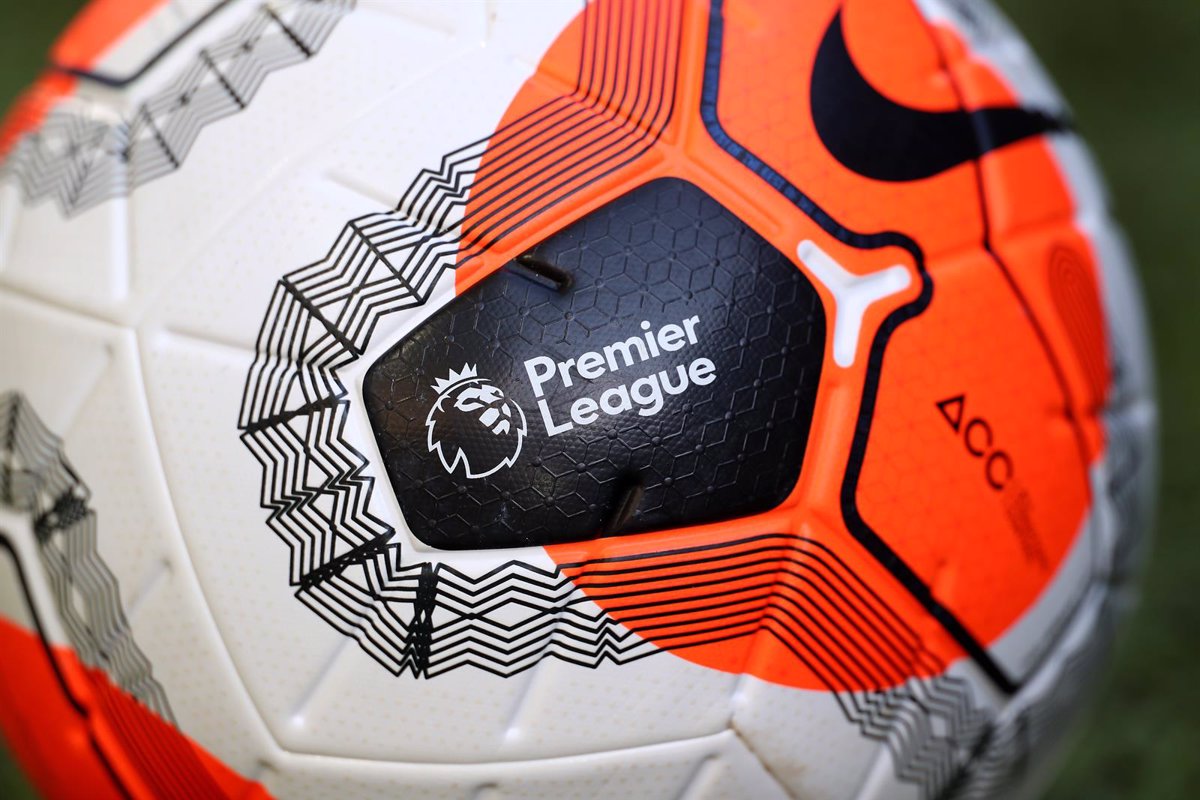 The Premier League clubs have unanimously decided this Tuesday “not to release international players” for “international matches to be played in the countries on the red list” due to coronavirus “next month,” as reported in a statement.

“The clubs’ decision, which is strongly supported by the Premier League, will apply to nearly 60 players from 19 Premier League clubs who were to travel to 26 red.list countries in the international window in September.” indicated the agency.

From the Premier they assure that their position follows “the current position of FIFA not to extend its exception to temporarily release the players who must be quarantined upon their return from international service.“

“Extensive discussions have taken place with both the FA and the government to find a solution, but due to current public health concerns related to travelers arriving from red list countries, no waivers have been granted.” , adds the Premier League.

“If it were necessary to quarantine them upon returning from the red list countries, not only would the well.being and fitness of the players be significantly affected, but they would also not be available to prepare and play in two rounds of Premier League matches. League, a day of UEFA club competition and the third round of the EFL Cup “, it details in its statement.

“Premier League clubs have always supported their players’ wishes to represent their countries – this is a source of pride for everyone involved. However, the clubs have come to the conclusion — that it would be totally irrational to release players in these new circumstances, “says Premier League Chief Executive Richard Masters.

“The quarantine requirements mean that the well.being and fitness of the players would be significantly affected. We understand the challenges that exist in the international match calendar and remain open to viable solutions,” Masters ruling, urging FIFA work together to find a solution.