Djokovic against the exclusion from Wimbledon of Russian and Belarusian athletes 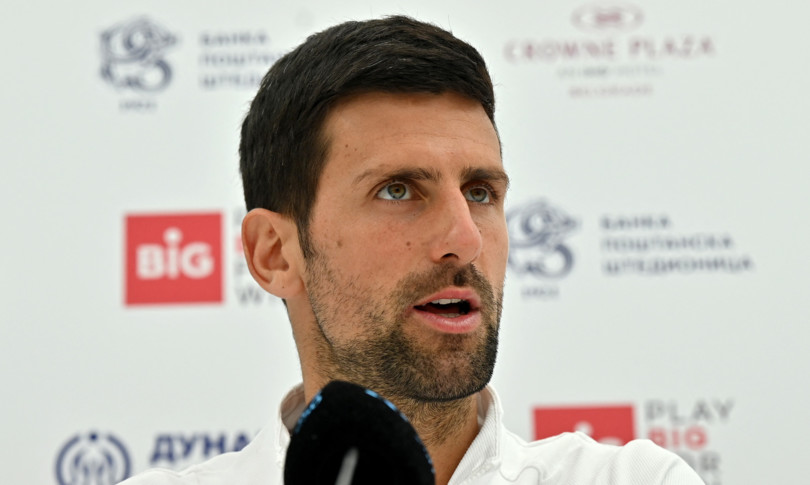 Per Novak Djokovic, the prohibition of Russian and Belarusian players to participate in the Wimbledon tournament to is “crazy”.

“I will always condemn the war”, underlined the Serbian number one in the world after the match won against compatriot Laslo Djere in Belgrade, “I will never support it, being myself a child of the war having grown up during the civil conflicts that followed the collapse. of Yugoslavia “.

“But tennis players, athletes have nothing to do with it”, added Nole, “when politics interferes with sport, the result is never good”.

The 27-year-old Ukrainian tennis player Elina Svitolina said she was in favor of the possibility of playing at Wimbledon for Russian or Belarusian athletes who spoke out against the invasion of Ukraine. “We don’t want them to be excluded entirely, they just have to say if they are with us and with the rest of the world or with the Russian government.”

However, the Odessa tennis player criticized the ATP and WTA associations, which took sides against the ban on Wimbledon, stating that their reaction on the war “was not as prompt as we would have liked”.