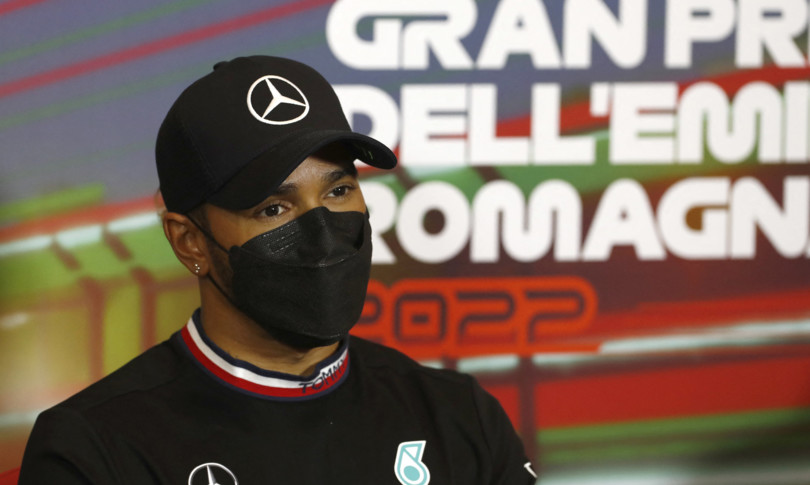 As a child he was an Arsenal fan and has always followed football even when he became Formula 1 world champion: now Lewis Hamilton confirms his interest in joining the consortium that wants to take over Chelseaan ‘organ’ owned by Roman Abramovich in Russia.

“I am a sports fan and football is the most important sport in the world,” explained the 37-year-old driver from Stevenage, near London, in the press room at Imola.

“Chelsea are one of the most important clubs, I heard about this opportunity and said ‘Wow, this is a great opportunity’ ‘ and I’m trying to catch it, “added Hamilton.

According to Sky News, the English driver is not aiming for a managerial role but with the London club he would like to deal with the promotion of equality and the fifesa of diversity.

With the seven-time world champion of engines there is also Serena Willams, who is about to end her tennis career and is also willing to pay 10 million pounds to support the consortium: “We talked about it several times, we have a very close relationship, she is an athlete and a phenomenal woman. She asked me what I thought and I told her I wanted to be involved and she decided to be involved too.”

“I have been a football fan since I was a child, as a boy I played from 4 to 17 years, even in the school team”, explained Hamilton.“I was playing on the corner of the street where I lived, I was the only black kid but I wanted to settle in and that was one of the ways to do it. My sister punched me in the arm and said ‘you have to cheer for Arsenal ‘and I was an Arsenal fan, but my uncle Terry was a Blues fan and I have seen many games with him. ”

It is no coincidence that Max Verstappen on social media immediately ‘stung’ the rival of Mercedes by recalling how he was a fan of the Gunners, even if Hamilton assures that his would not be a betrayal.