Kane: "I stay at Tottenham" 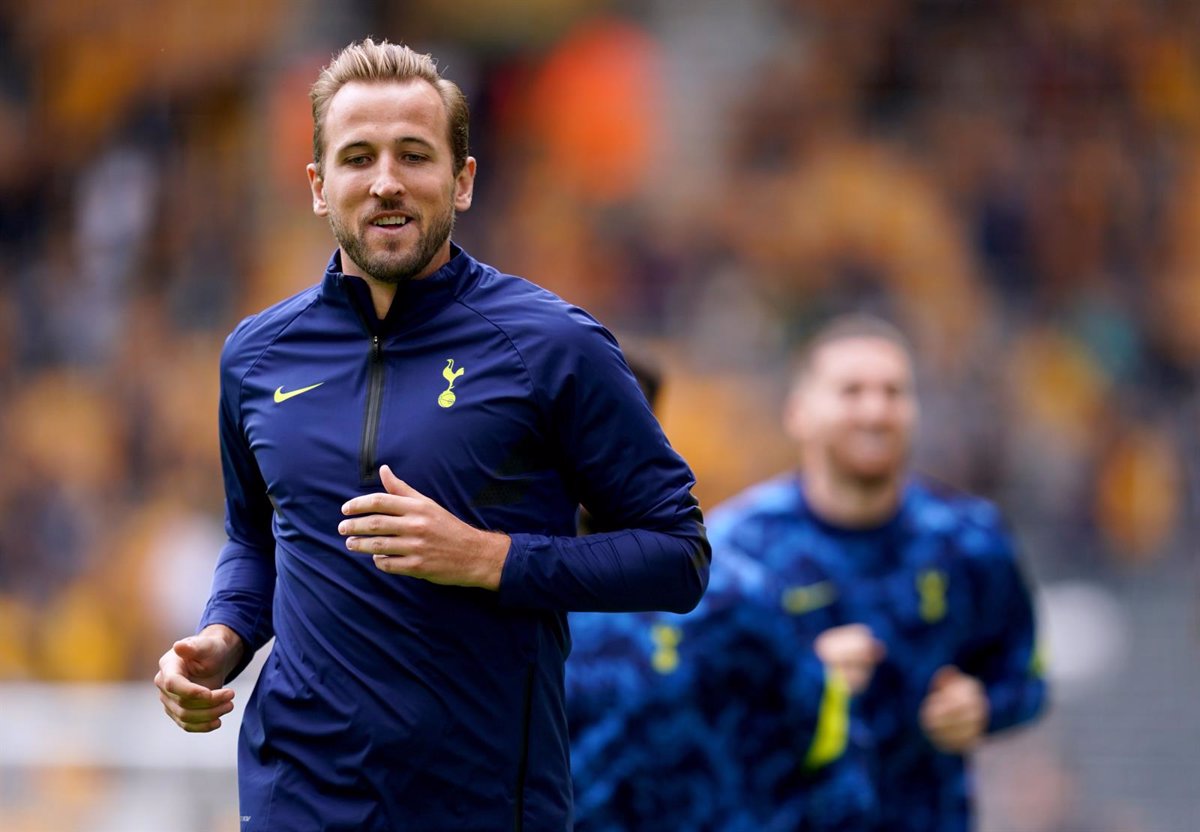 English striker Harry Kane confirmed on Wednesday that he will continue to play for Tottenham this season, closing any speculation about a possible exit before the summer market closes.

Over the last summer Harry Kane would have looked closer than ever to leaving Tottenham when Manchester City were ready to break the Premier League transfer record to land him at the Etihad Stadium. Kane was reportedly very interested in the move, but his current team did not agree to any offer. Today (Wednesday), after a long saga, Kane has finally confirmed on social media that he will stay at Tottenham for the upcoming season. “It was amazing to see the reception of the Spurs fans on Sunday and read the messages of support I have received in recent weeks. I will stay at Tottenham this summer and be one hundred percent focused on helping the team succeed.”