“I have received many expressions of affection, I am going to continue working for Spanish football” 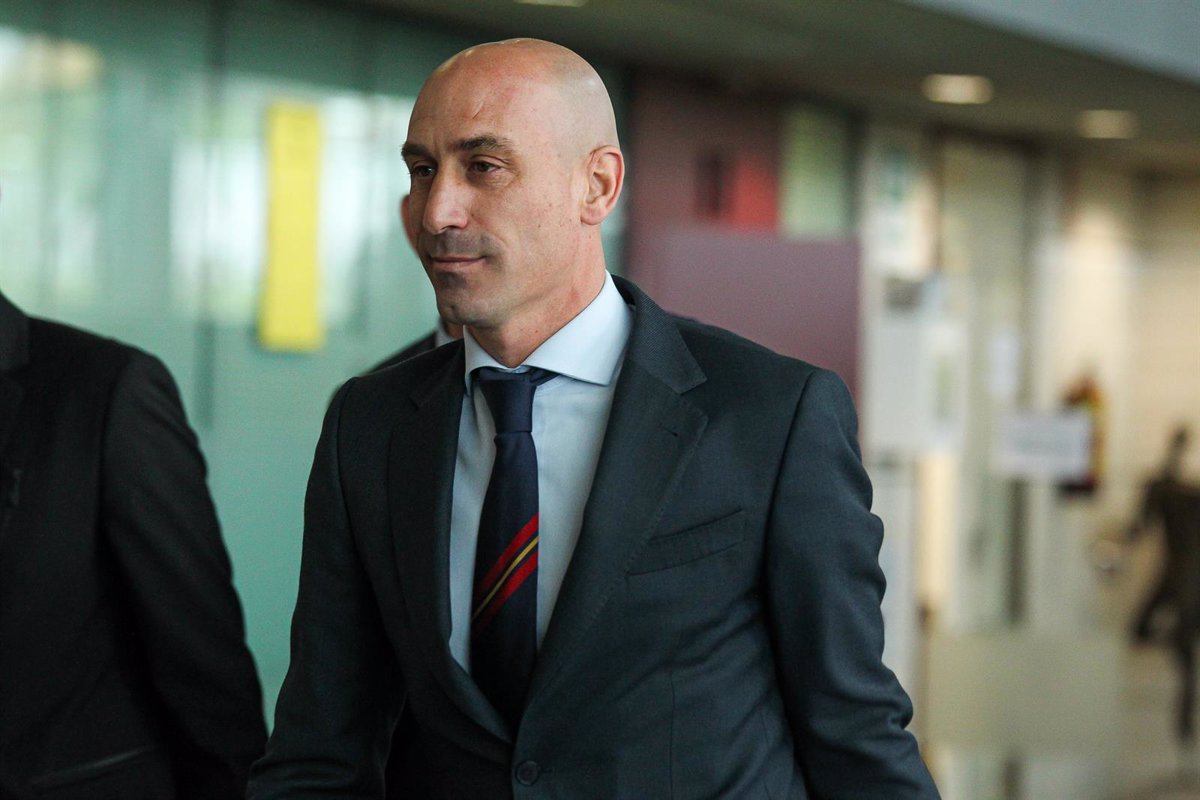 The president of the Royal Spanish Football Federation (RFEF), Luis Rubiales, assured this Saturday that he is “calm” after receiving “many signs of affection” after the conversations revealed with Gerard Piqué about the commissions for celebrating the Spanish Super Cup in Saudi Arabia.

“I’m fine, I’m calm… the truth is that I have suffered an act, that the content of your mobile is stolen is something that I would not wish on anyone. Not even on my worst enemy,” said Rubiales in statements to Telecinco, Collected by Europa Press.

After revealing ‘El Confidencial’ the content of the Whastapp audios with Gerard Piqué, where there were conversations about Andorra or the VAR, among other topics, the federative president said he felt very supported by the world of football.

“I have received many signs of affection, I still have messages that I have not been able to answer, I am going to continue working for Spanish football,” said Rubiales, who does not contemplate resigning, in the run-up to the Copa del Rey final between Betis and Valencia , “without a doubt, the best game of the year”.