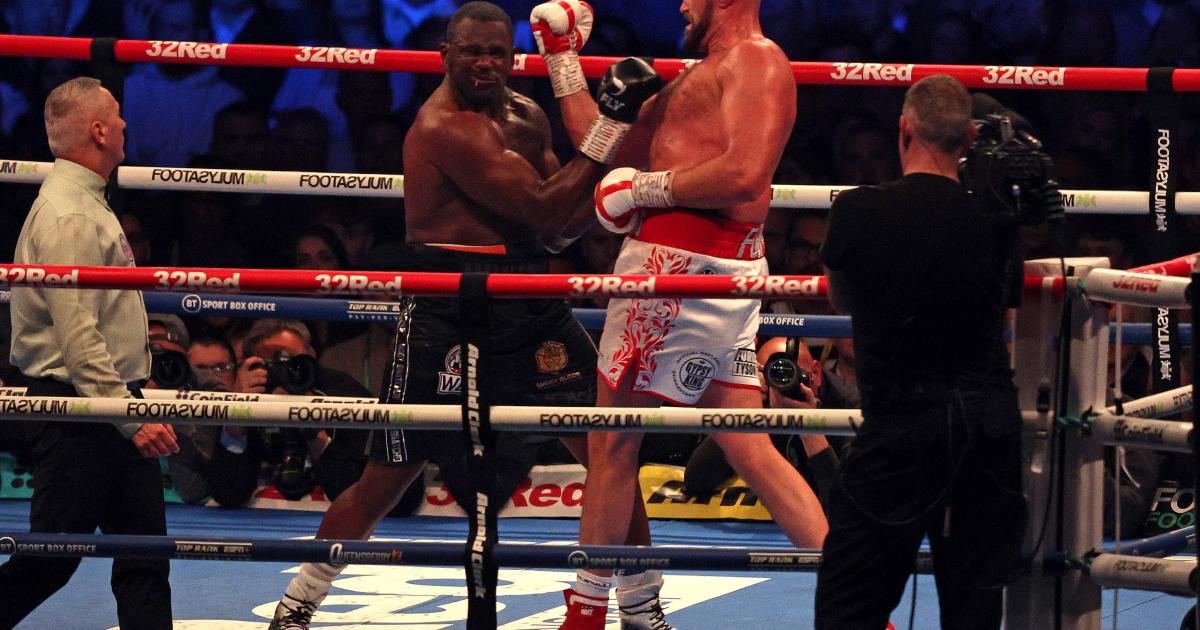 Boxing superstar Tyson Fury resigns as undefeated world champion. In what is said to be the last fight of his career, the Brit won the WBC heavyweight title fight against fellow Jamaican-born Dillian Whyte on Saturday night and successfully defended his belt. In front of 94,000 spectators at Wembley Stadium in London, Fury determined the rather unspectacular fight before knocking out Whyte in the sixth round with a right hook.

Before the fight, Fury had announced that he did not want to get back into the ring. However, many experts doubt whether the 33-year-old will actually implement this announcement. A unification fight with Oleksandr Ussyk, who holds the WBA, WBO and IBF titles, is still up for debate, but he still has to fight his rematch against Anthony Joshua.

The number of 94,000 fans was the highest in the history of the new Wembley Stadium and also a British record. The European record was set in Hamburg in 1934. 102,000 spectators watched the fight between Max Schmeling and Walter Neusel.

A video message from Wladimir Klitschko from Kyiv was played before the Fury fight. The ex-world champion expressed his gratitude for supporting the Ukrainian people suffering from the Russian war of aggression.