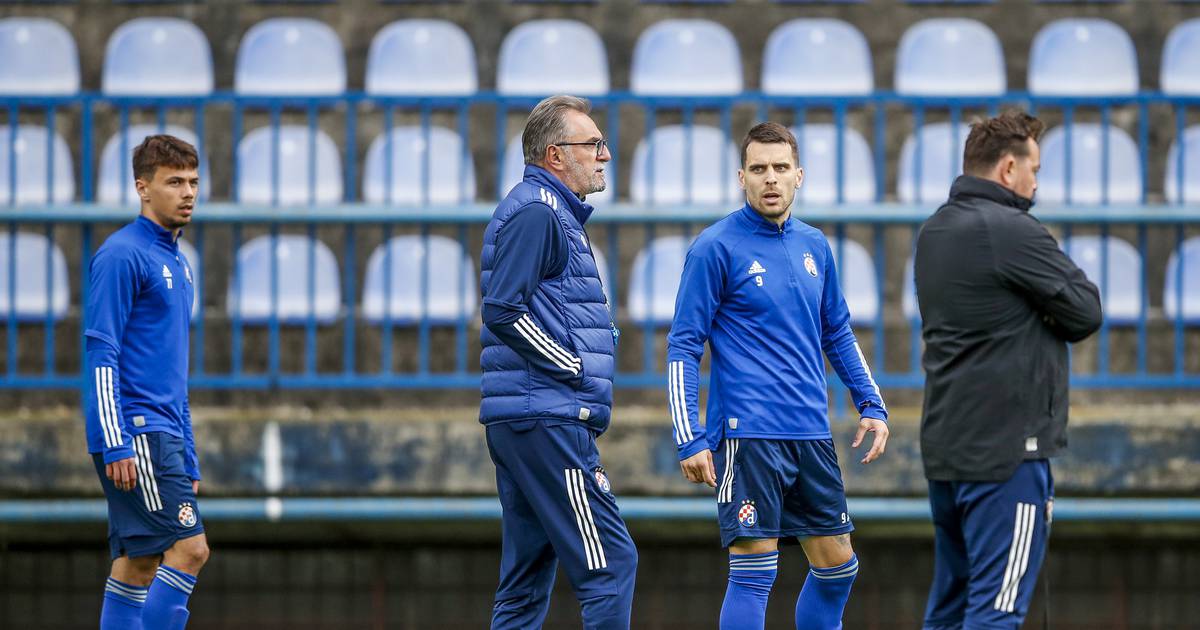 Ante Čačić is starting his new coaching adventure on the Dinamo bench today! The people of Zagreb are guests (19.05) in Velika Gorica, and the situation is quite clear, the “blues” must win. Dinamo has changed its coach in recent days, the return of Ante Čačić to Maksimir should cause a “positive shock” in the locker room …

– I found the team in good condition, poor performance in Split left a mark on the psyche, but the players are doing well and will be ready for this game. I conducted interviews with individuals and in bulk. The whole of Croatia says that Dinamo has the highest concentration of quality and it is up to the players to confirm that now – said Ante Čačić, adding:

– There are a lot of players who are not able to withstand the high rhythm of all 90 minutes at the moment. We have five substitutions, we will bridge the match. We have enough good, quality players. Theophile has cards, Luka Menalo, Danijel Štefulj and Bartol Franjić will also not play. Dino Perić is also not in the best condition, but he will be on the bench if needed.

After the defeat in Split, Dinamo is under a lot of pressure, the people of Zagreb no longer have the right to make mistakes. Or they will remain “short-sleeved” in the fight for the title. On the other side, Samir Toplak is waiting for them today, who revived Gorica in a short period of time. Samir Toplak is the fourth coach in the number of matches played in the HNL (only Mršić, Lončarević and Katalinić have more), but he is quite unsuccessful against Dinamo.

Interestingly, with his clubs (Varteks, Varaždin, Cibalia, Inter, Lokomotiva) he played 25 championship games against the “blues”, recorded five draws and 20 defeats ?! And no matter how he coached weaker teams – disastrous. Samir Toplak will be additionally motivated today, the coach of Gorica wants another “big scalp”, the first against Dinamo in his career.

Ante Čačić and Samir Toplak only faced each other once in the HNL, in August 2015 Toplak’s Inter won 2-1 against Čačić’s Lokomotiva. Samir Toplak never won against Dinamo, but Ante Čačić never won against Toplak. Dinamo should return to the 4-2-3-1 formation, Luka Ivanušec is getting closer to returning to the starting lineup. And yes, Ante Čačić needs a real Luka Ivanušec, as well as a real Bruno Petković. Will they be welcomed in Velika Gorica?

It is certain that Dinamo will no longer play ziheraški or cowardly football, Ante Čačić knows what is expected of him on the bench of the “blues”.

– Dinamo must be the dominant team on the field, it must not be put in a situation to adapt to the opponent, but must dominate, create as many opportunities and come to the finals with as many players as possible – Čačić is clear.