The match between Milan and Lazio seen by Giuseppe Favalli 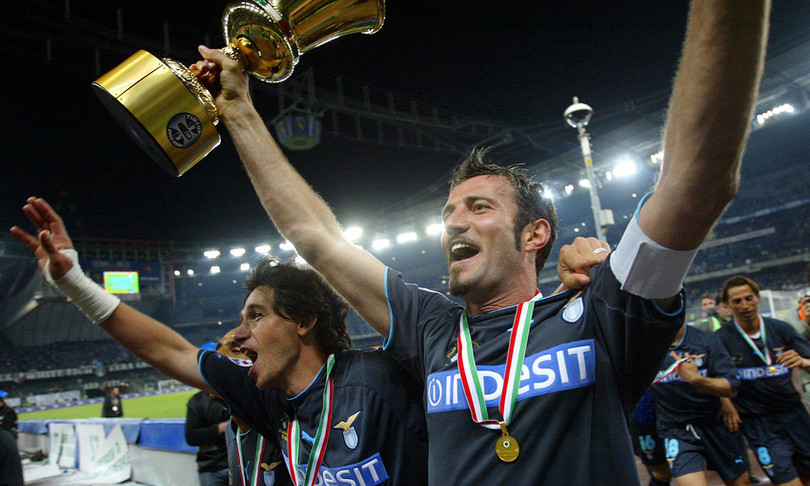 “Scudetto fight? It will be decided on the last day, I did not expect AC Milan to stop abruptly but he can still do it“. Lazio is still discontinuous, “but constancy takes time”: Giuseppe Favalli, double ex of Lazio and Milan, thus photographs the two teams that will face each other on Sunday evening in an Olympic stadium colored purely in the colors of the Devil, due to strikes by the fans of the Lazio against expensive tickets.

“For me it is a special match, made up of strong memories and emotions”, Tells us Giuseppe Favalli, a 50-year-old ex defender from Lombardy who in his 23-year career wore the shirts of Lazio, Inter and Milan. “It’s a game that I like to watch, I had a great time with both clubs, I think back to the joy of the trophies won.”

In particular, Favalli focuses on the 1998 Italian Cup final won in a 3-1 comeback with Lazio at the Olimpico, after the 0-1 first leg at San Siro: “They were the first victories of the good period at Lazio”, where the former left back has spent 12 years of his career also winning a Scudetto and three Coppa Italia.

“With the Milan shirt, on the other hand, I remember my first time at the Olimpico, it was strange to play in that stadium after so many years with the Lazio shirt. a feeling that accompanied me every time I faced these challenges“, tells. Favalli spent four seasons with the Rossoneri, winning the 2007 Champions League under the guidance of Ancelotti.

The former defender originally from Orzinuovi, in the Brescia area, won two league titles in his career, one at Lazio and one at table with Inter. On the fight for the title he is convinced that “it will be decided on the last day, it’s a good championship.”

And on Milan, subdued in the last period in which he struggled to score, Favalli observes: “I did not expect this sudden slowdown. Goal pain? It can happen, there are easier times and others less so. There is no ‘cure’, they just have to keep doing what they have shown so far, be a great team ready to win and play well. And above all to know that they can still aim for the Scudetto “.

The leaders will challenge Sarri’s Lazio, in her first year as Inzaghi’s successor: “If you miss him? after 5 years, changing coach and form and game is never easye.”

The biancocelesti are seventh, 6 points behind last season, between high-level performances and missteps like the last draw against Turin: “Disappointing season? No, they are doing a good job but they sure can do better. They are discontinuous, but consistency takes time ”. Favalli is not unbalanced on his future: “Today I enjoy watching matches, then you can never say, maybe I’ll get back to football …”.