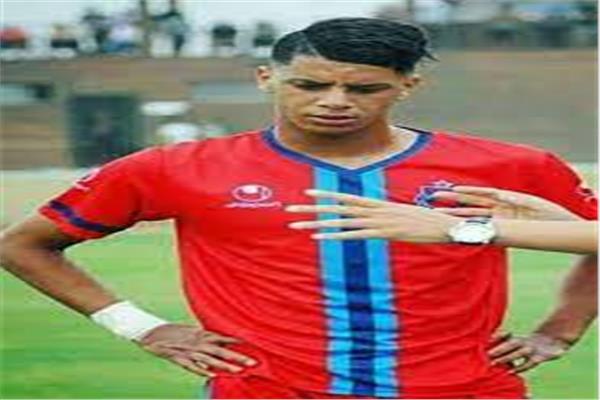 Moroccan Hamza Khaba, striker for the Moroccan Olympic team, has become among the accounts of Zamalek club officials to sign him during the upcoming winter transfers to support the ranks of the white team in the new season.

And one of the players’ agents had previously nominated the Moroccan striker to Zamalek club officials to join him next season in order to support the White attack.

At the same time, Tariq Mostafa, coach of the Moroccan Olympic team, advised Zamalek officials to include the player, especially as he is the team’s top scorer in the league competition.

The white team is preparing to meet Al-Masry Al-Portsaidi next Thursday at Borg El Arab Stadium in Alexandria, as part of the sixteenth round of the Premier League competition.